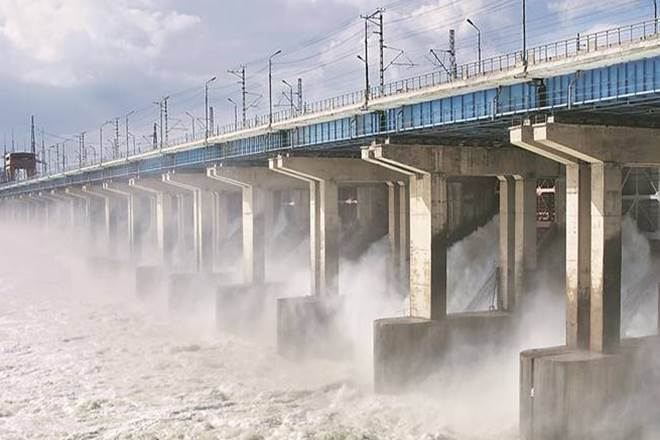 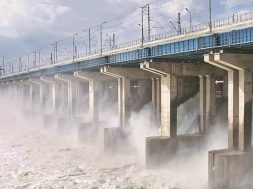 The power ministry needs to persuade states not to levy any water cess on hydro power projects, as the states get free power from such plants in their jurisdiction, said a parliamentary panel Friday.

The power ministry needs to persuade states not to levy any water cess on hydro power projects, as the states get free power from such plants in their jurisdiction, said a parliamentary panel Friday. Some states have levied water cess for each cubic metre of water which is used by the hydro power plants, according to a report by the panel.

The committee wants the ministry to “persuade the states not to levy any water cess on hydro power projects”, a parliamentary panel on energy said in its report tabled in Parliament Friday. However, the committee observed that there is no sound rationale behind this, as there is no consumptive use of water by hydro power plants because water just passes through the turbines and goes to the river again.

The panel found that imposing water cess is not fair considering the provision of 12 per cent of free power to the respective states from these projects. It also suggested that the long-tenure finances at a cheaper rate should be provided to all the hydro power projects and the government should also make efforts to get grants/assistance/loan at cheaper rates from international agencies for such projects. It also said all types of hydro power should be categorised as renewable source of energy as soon as possible.

The proposal in this regard, which is under inter-ministerial consultations, should be expeditiously finalised, it added. It recommended that the central government, states and developers of the projects should coordinate and cooperate with the district administration to set up hydro power projects. The committee also feels that there is an urgent need to integrate and fast-track the process of various clearances granted by the environment and forest ministry. Currently, three types of clearances are mandatory from three different wings of the ministry — environmental clearance from the expert appraisal committee, forest clearance from the forest advisory committee, and wildlife clearance from the National Board of Wildlife (NBWL). The panel said this makes the whole process cumbersome, which otherwise would be easier and less time-consuming.

It suggested that there should be a special cell which will monitor and expedite the matters pending in the Supreme Court and the National Green Tribunal. The panel recommended that the states with the help of the central government should take the responsibility to create the enabling infrastructure needed for construction of hydro power projects. The Centre’s Pradhan Mantri Gram Sadak Yojana (PMGSY) could be utilised by the state governments to construct roads by prioritising the areas wherever hydro power projects are proposed. In addition to the utilisation of schemes such as PMGSY, the central government should also explore the other available sources such as the Central Road Fund for developing infrastructure in and around the proposed hydro power projects, it said.

The committee also suggested that the government should strive to seek cooperation of neighbouring countries such as Nepal, Bhutan and other SAARC countries for harnessing the natural resources to optimally utilise the available hydro potential for the mutual benefits.