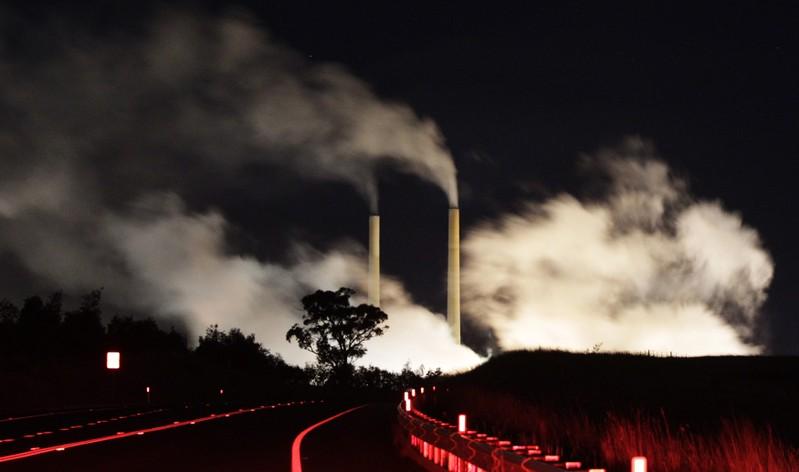 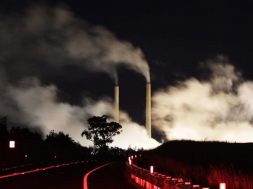 LONDON: Simple economics teaches that the most efficient way to reduce demand for something is to increase its price. That is the principle behind taxes on carbon dioxide emissions. Slightly more sophisticated and realistic economics teaches another lesson.

The emissions challenge is daunting. The latest United Nations report says that warding off disastrous climate change requires a 40-50 percent decline in carbon emissions from current levels by 2030. Taking global GDP growth into account, that goal can only be reached with a 4 percent annual reduction in emissions per unit of output. Nothing like that has ever been achieved.

At first glance, higher prices for carbon-intensive energy might change the path of history. Consider the transatlantic difference in petrol taxes. A full tank of gas costs more than twice as much in Germany and France as in the United States, according to GlobalPetrolPrices.com. And government statistics show the average Western European vehicle drives about a third fewer kilometres a year than its American equivalent. Voila, prices can shape demand.

However, fuel prices are high in Europe in large part because governments have encouraged the use of public transit and discouraged environmentally wasteful patterns of housing. Conversely, fuel is kept relatively cheap in America because politicians endorse driving-dependent lifestyles. Everywhere, the intricacies of government-controlled planning and zoning are at least as significant as the price at the pump.

The pattern is similar for renewable energy. Direct subsidies for solar and wind power, which are equivalent to a tax on carbon-based fuels, undoubtedly helped increase demand. However, little would have happened without dramatic technological developments. Those were helped by governments around the world skewing regulations and providing extensive funding for research and development.

The price of renewable energy is now often competitive without subsidies, so the motivating power of carbon taxes is lower than in the past. A rapid shift to low-carbon energy sources requires much more refined techniques – the creation and implementation of detailed, ambitious and often politically unpopular industrial policies.

For example, petroleum-based transport fuels currently account for 27 percent of all U.S. energy use, according to the U.S. Energy Information Administration. To shift half of that to electric power generated from the sky would require a 350 percent increase in solar and wind generating capacity, not to mention a massive reconfiguration of delivery systems. Price differentials can do no more than motivate the political and regulatory authorities to work on the detailed guidelines of that large-scale transformation.

The shift would not be cost-free. A massive and rapid increase of the current 8.4 percent global share of energy generated by renewable sources would undoubtedly require a big commitment of economic resources. Even if the needed skilled people, effective organisations and raw material can be found, the heroic effort to reduce emissions would leave fewer resources for consumption growth.

The automobile-dependent French countryside has provided a hint of the political challenges involved. Popular resistance to a tax which amounted to a 5 percent increase in the price of diesel helped to spur the “gilets jaunes” protest movement. The government of President Emmanuel Macron was forced to change its plans.

It is not just the left-behind in rich countries who will object to higher taxes on their current lifestyles. The 2015 Paris climate change accord was only reached by not saying whether developing or developed countries should pay most of the costs of meeting the targets. Any serious effort to divide the pain could make the current fights over global trade look like schoolyard squabbles.

Some left-wing American politicians think they have another approach. They are calling for a “Green New Deal” to meet the climate challenge. Carbon taxes are not a big feature of their plans, but these politicians seem almost as unwilling as market-loving economists to admit the need for politically unpopular economic sacrifices. Almost no one even whispers about the most effective way to reduce carbon emissions: lower consumption of goods and services.

The widespread resistance to reality is not really surprising. Faced with uncomfortable truths, people often retreat to their favourite fantasies. In the debate about climate change, some people fervently wish for a new scientific consensus while others dream of ultra-cheap renewable energy and painless transitions.

At least these doubters and dreamers just might be right. The best estimates of scientists are sometimes quite wrong and the combination of effective government policies, inspired academic research and imaginative private-sector entrepreneurs has worked economic wonders in the past.

Economists who have withdrawn into the dreamworld of well-functioning and almost omnipotent markets face a ruder awakening. Of course, they can postulate simplistic behavioural models in which carbon taxes work like magic. However, such pure theory is incapable of guiding the actual reconfiguration of this crucial sector of the complex modern economy.

At most, carbon taxes can serve as a blunt tool in a necessarily political strategy. Any market-like mechanism must be subservient to the true great power of all so-called market economies: far-reaching governments.