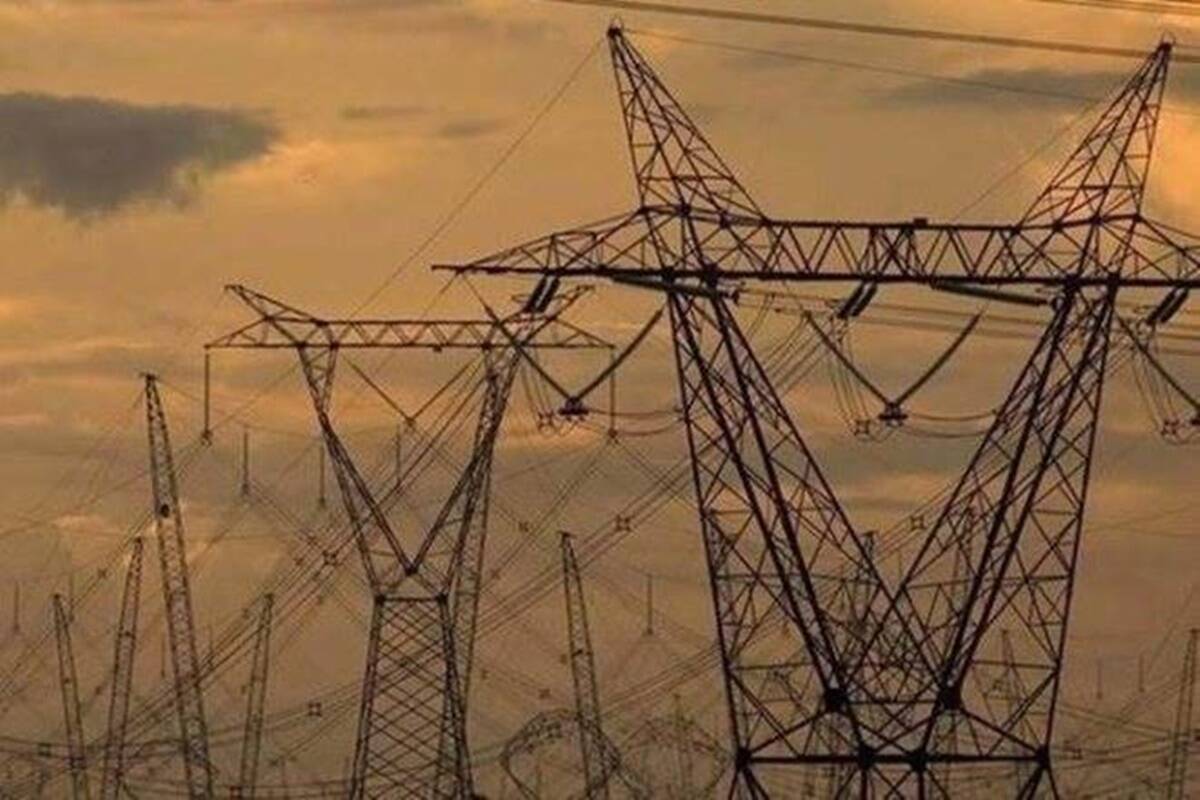 According to sources, the two lenders have disbursed around Rs 39,000 crore in the second tranche since January to discoms in Andhra Pradesh, Telangana, Rajasthan, Bihar, Tamil Nadu, Meghalaya and Jammu & Kashmir.

According to sources, the two lenders have disbursed around Rs 39,000 crore in the second tranche since January to discoms in Andhra Pradesh, Telangana, Rajasthan, Bihar, Tamil Nadu, Meghalaya and Jammu & Kashmir.

As of September 22, the total amount sanctioned by PFC-REC under the scheme, part of the Atmanirbhar Bharat package, is Rs 1.35 lakh crore. This is Rs 10,000 crore higher than the original sanction. The top beneficiaries of the scheme so far are distribution entities in Tamil Nadu, Uttar Pradesh, and Bihar. Maharashtra and Karnataka are yet to avail themselves of the loan.

Funding to discoms under the liquidity infusion scheme is designed to be done in two tranches, both special longterm transition loans of tenures up to 10 years.

Second tranche disbursals were contingent on promoting online payments during the pandemic, reducing aggregate technical and commercial (AT&C) losses, cleaning up old subsidies in instalments, and respective state government undertakings clearing departmental dues to discoms.
Even though the interest rate on the special PFC-REC loan will be 150 bps higher than the rate at which they borrow, several discoms have still taken the loans. “Some states that have managed to secure loans at lower rates elsewhere have not come to us (PFC-REC),” a source aid.

Overdues — outstanding of 45 to 60 days — owed by discoms to generators across the country stood at Rs
99,251 crore as of September, down 22% against Rs 1.27 lakh crore the end of January.