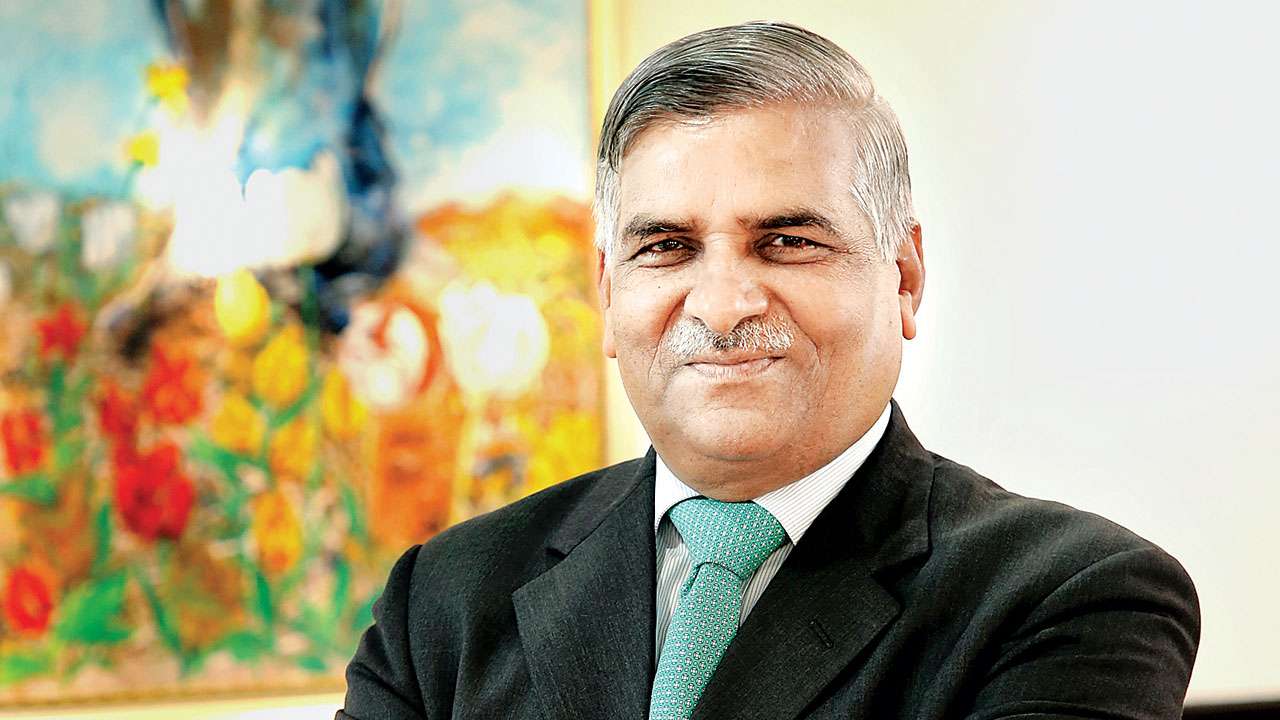 PFC will continue its focus on renewable biz: Rajeev Sharma 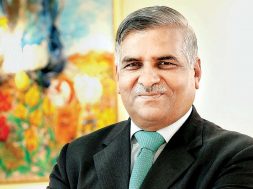 PFC will continue its focus on renewable biz: Rajeev Sharma

Interview with chairman and managing director of PFC

During the fiscal year 2018-19, Power Finance Corporation (PFC) Ltd completed the acquisition of Rural Electrification Corporation (REC) Ltd and is now looking at a merger of the two non-banking finance companies (NBFCs). Post acquisition, the consolidated loan book has increased to Rs 5,95,877 crore, making it the largest financial player in the power sector funding. Rajeev Sharma, chairman and managing director of PFC, in a conversation with Ateeq Shaikh shares status on the stressed power assets and its diversification plans.

On the directive of Ministry of Power, we have appointed Deloitte as a consultant to look into the pros and cons of the merger of REC with PFC. Once we receive the report, it will be submitted to the Ministry of Power and the government will take a final call. The decision would be based on certain logic, certain parameters to consolidate, and merger also, so that further disinvestment process can continue. I am very hopeful that they would like to close it faster.

Already, the Board has approved the borrowing plan of Rs 80,000 crore. We will be diversifying our portfolio to also borrow from various other instruments like capital gains tax bonds, commercial papers, external commercial borrowings, etc.

Do you have any plans to borrow from the foreign markets?

We are looking at increasing the funding from the international markets, widening the low-cost 54EC bonds bucket and tying up of bank loans, etc. PFC’s foreign currency portfolio is at 10% of its total borrowings. PFC has a structured framework for currency risk management. As on March 31, 2019, 62% of PFC’s total foreign portfolio has been hedged for exchange rate risk and 87% hedging has already been done for liabilities with residual maturity up to eight years. In October 2016, our foreign currency borrowings was only 2-3% which is now at 10% and in the next two years will increase to 15-20% of the total borrowing portfolio.

Of the entire portfolio, how much per cent belongs to Transmission & Distribution alone?

In spite of the challenges in the power sector, PFC has maintained a consistent growth rate. The increase is attributable to PFC’s strategy to diversify its loan book. As regards to loan asset composition for FY19, 28% is T&D portfolio as compared to 24% in FY18. Going forward, PFC would continue to diversify its loan book. All Indian states have signed for 24×7 power for all and this target has to be achieved by all the states and most of them have started supplying 24×7 electricity. Other states require funds to strengthen their T&D system in urban and rural areas and for that PFC is a dominant player in the power sector. We will be there to help them.

What is the outlook and plans for PFC?

On the power demand front, with India’s population and GDP expected to grow in the future, energy demand is expected to rise significantly. Various government initiatives in the power sector are also bound to push demand. For instance, electrification is increasing with the support of government schemes like Deendayal Upadhyaya Gram Jyoti Yojana and Integrated Power Development Scheme. Also, an additional 28,000 mw power would be required to meet the demand created under Saubhagya. Therefore, there’s a positive demand outlook. Secondly, among the government’s top priorities is to increase the installed capacity of renewable energy to 175 gw by 2022. This will continue to provide growth opportunity for PFC. In terms of the loan portfolio, PFC’s focus would continue to be on renewable business, refinancing and on expanding its T&D portfolio. Other areas the company is exploring to diversify its loan portfolio includes funding in electrical and hydro-mechanical components related to lift irrigation, sewage treatment plants, smart cities, e-vehicle manufacturing units including charging stations, electric charging infrastructure for promoting e-vehicles, battery manufacturing units for solar projects, mini and microgrid for distributed generation, energy efficient systems like co-generation/tri-generation/combined heat and power and waste heat recovery systems. We have already sanctioned Rs 34,000 crore for electrical and hydro-mechanical components related to lift irrigation and lift irrigation schemes in Telangana and already Rs 12,000 crore has been disbursed.

Of the total loan book, how much is categorised as NPA?

Our total loan book is Rs 3,15,000 crore, out of which 83% is towards government utilities where there is no NPA. Remaining 17% is to the private sector, of which 8% is being serviced timely and the balance 9% or around Rs 29,000 crore has been declared as NPA.

What is the update on the stressed power projects and resolution?

None of the government sector projects is non-performing assets. The impact of resolution process has started reflecting in numbers. In Q4 2019, GVK Ratle, where PFC had an exposure of around Rs 800 crore has been upgraded as a standard asset from NPA category. There has been a reversal of provisioning by Rs 650 crore for this project. Now, the borrower has been servicing its dues for the past one year. Petitions for three projects, where PFC had an exposure of about Rs 8,000 crore has been withdrawn from National Company Law Tribunal (NCLT) after the Supreme Court’s order in April, namely, Rattan India Amravati, Rattan India Nasik and KSK Mahanadi. However, for KSK Mahanadi, lenders have decided to move to NCLT again as Adani Power has withdrawn its bid. In Rattan India Nasik, Maharashtra Electricity Regulatory Commission had given approval for operationalising 507 mw Power Purchase Agreement (PPA) with Maharashtra State Electricity Distribution Company Ltd. Resolution plan will be finalised after the operationalisation of PPA. In the case of Rattan India Amravati, PFC has received a revised One Time Settlement (OTS) proposal, and all lenders are working on this. We are in an advanced stage of discussion with the borrower. We are expecting at least 50% recovery. We are working to recover more amount so that lesser haircut is taken. If a resolution doesn’t happen, we may again move NCLT to recover our exposure of about Rs 2,500 crore.

Moreover, PFC is expecting around 100% recovery from Dans Energy, Shiga Energy and Essar Transmission with aggregate exposure of Rs 1,400 crore. In the next three to four months, we are likely to resolve these three projects.

For GMR Chhattisgarh, approval of all 17 lenders has been received on Adani Power’s bid proposal. PFC is envisaging recovery of close to 50% as against the existing provision of 51% of our exposure of around Rs 920 crore. I am confident that in another two months a resolution would be reached.

For Essar Mahan, our exposure is close to Rs 1,500 crore. We don’t know how much hair cut would have to take for Essar Mahan as the situation is fluid after Arcelor Mittal has come into the fray.

The resolution process has started picking up, albeit slowly. Many positive developments like pilot PPA for stressed projects, signing of PPAs by distribution companies and increase in power demand etc. will lead to resolution of issues.