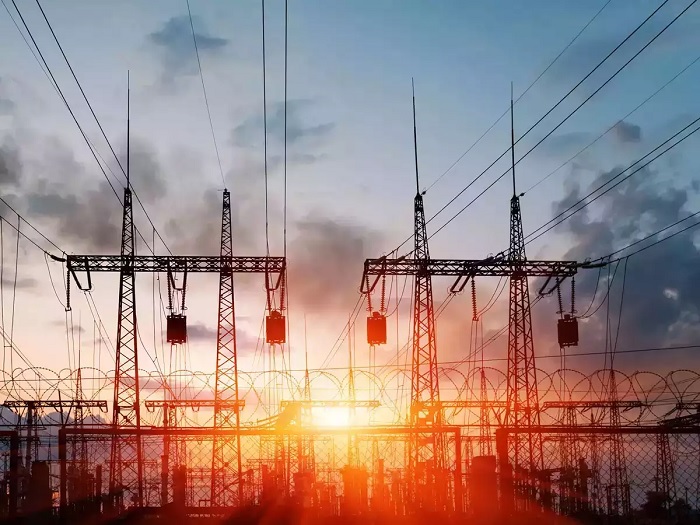 New Delhi: State-run Power Grid Corporation did not recover Rs 6,853.43 crore from customers for relinquishing long-term access to transmission network which resulted in higher electricity tariff, a CAG report has flagged. The Comptroller and Auditor General (CAG) audit report on planning and implementation of transmission projects by Power Grid Corporation of India Ltd (PGCIL) was presented in Parliament on Friday.

The performance audit was taken up to assess the effectiveness of planning and implementation of transmission projects executed by the PGCIL during the 12th Plan (2012-2017).

As per the CERC (Central Electricity Regulatory Commission) Regulations, a long-term customer may relinquish long-term access (LTA) rights fully or partly before the expiry of the full term of LTA by making payment of compensation for stranded (power transmission) capacity.

The CAG observed that total 26,836 MW of LTA were surrendered by the customers from September 2010 to March 2018. However, no relinquishment charges had been collected from the customers till date.

As a result, an amount of Rs 6,853.43 crore is yet to be recovered from the relinquished customers, the report said.

Hence, due to non-collection of compensation charges by the PGCIL for stranded capacity, the (power) consumers are being put under extra financial burden (higher tariff).

The CAG also found that due to delay in completion of projects within prescribed CERC timelines, the PGCIL also lost the opportunity of earning Rs 112.51 crore towards additional Return on Equity as part of tariff.

The CEA notified NEP (in November 2012) for generation and transmission capacity addition during 2012-17.

However, the CAG said that no Network Plan was found available in the records or on the website of CTU (PGCIL).

As per the guidelines issued by Ministry of Power this network plan is required to include projects for new transmission lines and substations and strengthening and upgradation of existing lines.

In the absence of Network Plan, a structured mechanism for timely dissemination of the likely additions/ modifications to the transmission system to stakeholders, and for assessing and focusing on the requirement for upgradation of the existing lines in advance was not available, the report stated.

During 2012-17, while PGCIL commissioned 233 new lines, upgradation was carried out to only eight lines, it added.