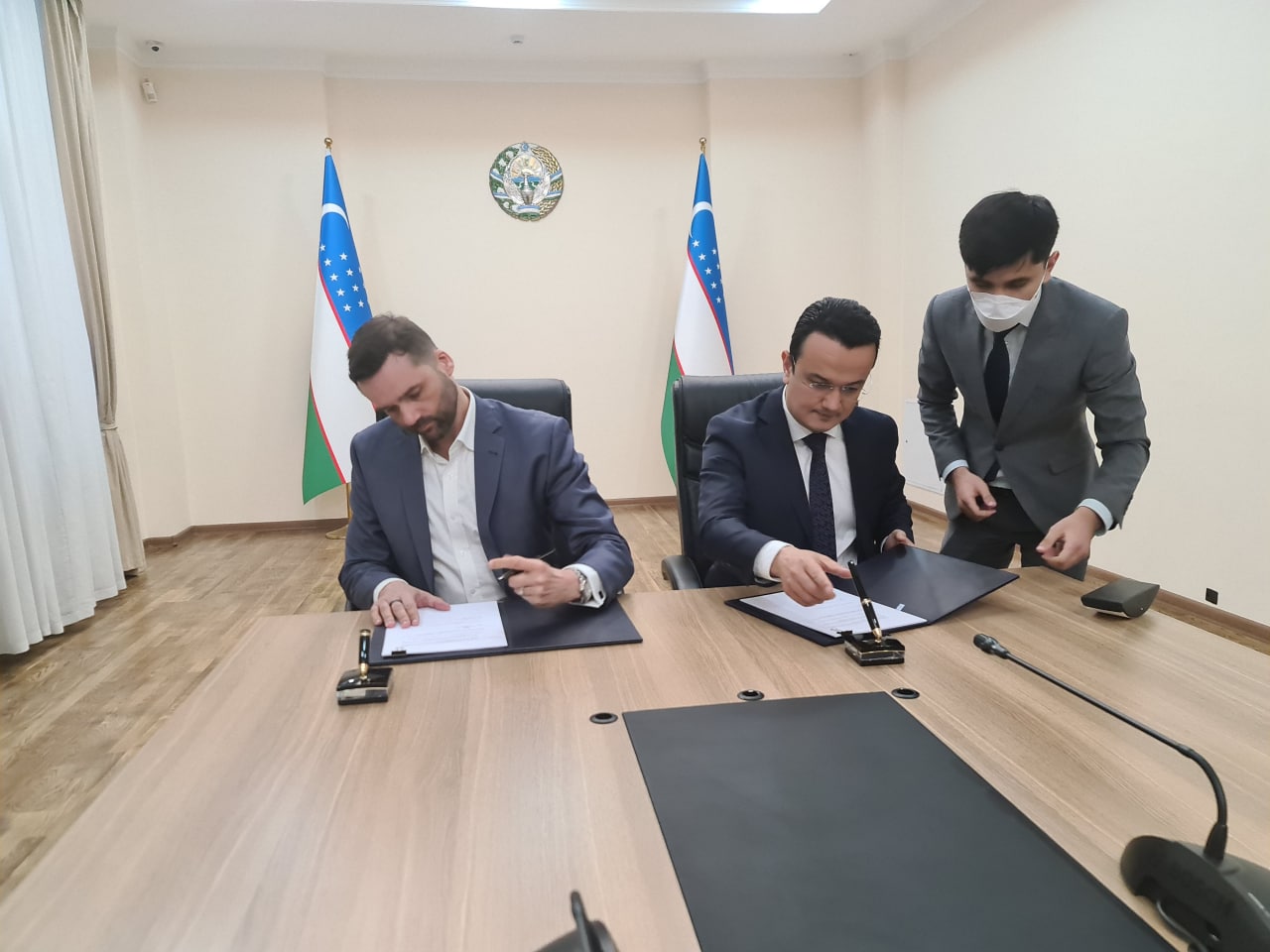 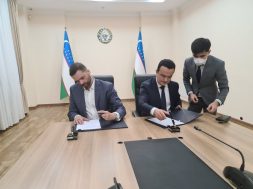 The PPA and IA between Phanes Group and the Government of Uzbekistan includes the technical and commercial terms for building, owning and operating a 200 MWAC solar PV project including facilities connecting to Khimiya 220/110 kV Substation. The signing of the PPA with National Electric Grid of Uzbekistan, IA with the Ministry of Investment and Foreign Trade, with Phanes Group took place on 1 April 2021.

This ground-mounted project will significantly increase Uzbekistan’s current solar PV installed capacity and contribute to the Government’s plans to boost energy generation capacity to 30 GW, including 5 GW of solar by 2030.

“Uzbekistan earned the Economist’s title of country of the year in 2019 and the nation is now regarded as a rising powerhouse in Central Asia,” said Martin Haupts, CEO of Phanes Group. “With this agreement Phanes Group shares the vision for Uzbekistan’s clean energy ambition and reaching its climate action goals to reduce greenhouse gas emissions (GHGs) and dependency on fossil fuels.”

“We welcome today’s Power Purchase and Investment Agreements between the Government of Uzbekistan and Phanes Group. Our country is strongly committed to a low-carbon strategy and increasing the share of renewable energy in our energy mix. Solar energy is an important part of this strategy and Phanes Group’s assistance will contribute to the success of this latest project,” said Sherzod Khodjaev, Deputy Minister of Energy of the Republic of Uzbekistan.

“Today, renewable energy sources generate high interest among the industry community, and Uzbekistan also strives to follow modern trends in development of the power industry; especially as our country has a great natural, technical and economic potential for the large-scale implementation of such projects.” said Tursunov Iskandar Bakhtinurovich, CEO of Ravnaq-bank JSC.