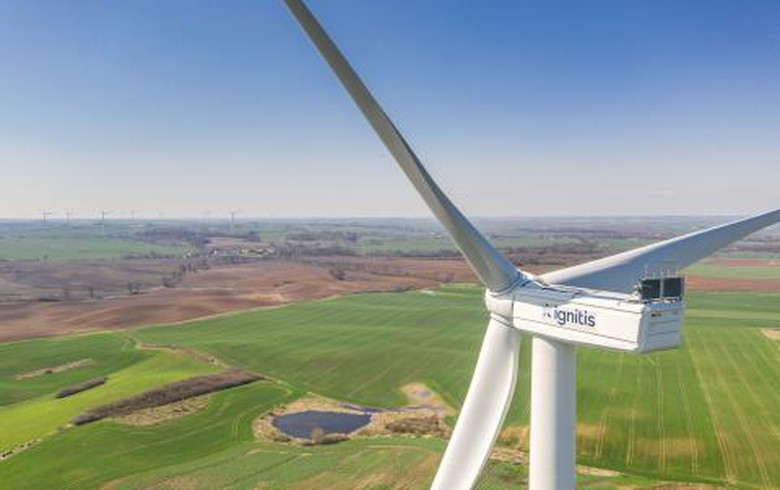 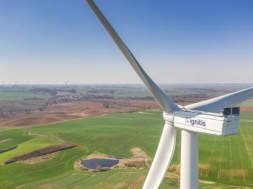 Roughly 2.2 GW of new solar capacity and about 0.3 GW of wind are expected to be built in Poland as a result of the auctions held in May and June, the Energy Regulatory Office, or URE, announced on Friday.

Only three of the eight auctions were concluded because there were not enough bids in the categories for hydro, bioenergy and geothermal projects. Solar was the big winner, while interest in building new wind is falling, which URE said is due to distance rules. The regulatory body expects the participation of wind in future auctions to remain weak because of the barriers developers are facing.

In the tender for systems bigger than 1 MW, 88 producers submitted 111 bids. More than PLN 10.7 billion was allocated for the purchase of 38.7 TWh of power, and the auction awarded contracts for 24.7 TWh for less than PLN 5.7 billion. Solar parks with a total capacity exceeding 1.2 GW and 0.3 GW of wind farms are to be built as a result.

The lowest prices at which solar and wind power was sold in this auction were PLN 209/MWh and PLN 179/MWh, respectively.

The auction for small systems, up to 1 MW, got solely solar bids. It sought to award contracts for 14.7 TWh at up to PLN 5.3 billion. The auction concluded with almost 11.9 TWh of successful bids at a value of just PLN 2.7 billion. Nearly a gigawatt of small solar systems will be installed.

The minimum price achieved in the small system auction was PLN 207/MWh.

URE observed that renewable energy sources have turned into a market-based generation technology and auction prices are not as attractive for entrepreneurs today, given the current market prices of energy.