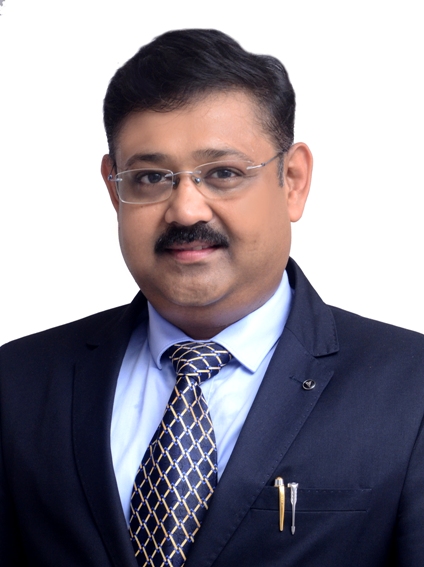 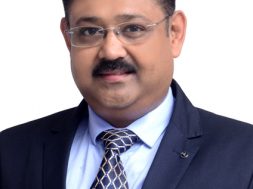 “In a situation where there is scarcity of financing options for renewables and manufacturing units are dying a slow death, the budget provides no ray of hope.

The industry was expecting a policy direction from the government to promote manufacturing, especially in the renewable energy sector in the background of job crisis, which India is facing right now. Surprisingly, this was completely missing from the budget.

Budgetary allocation for the MNRE remains approximately the similar to capital allocated in FY 2017-18, standing at INR 5200 crore. Unfortunately, the Government did not act upon the Parliamentary Standing Committee recommendation, which reinstatement the funding of renewable energy projects through National Clean Energy Fund (NCEF), which was diverted towards GST compensation fund since 2017.”