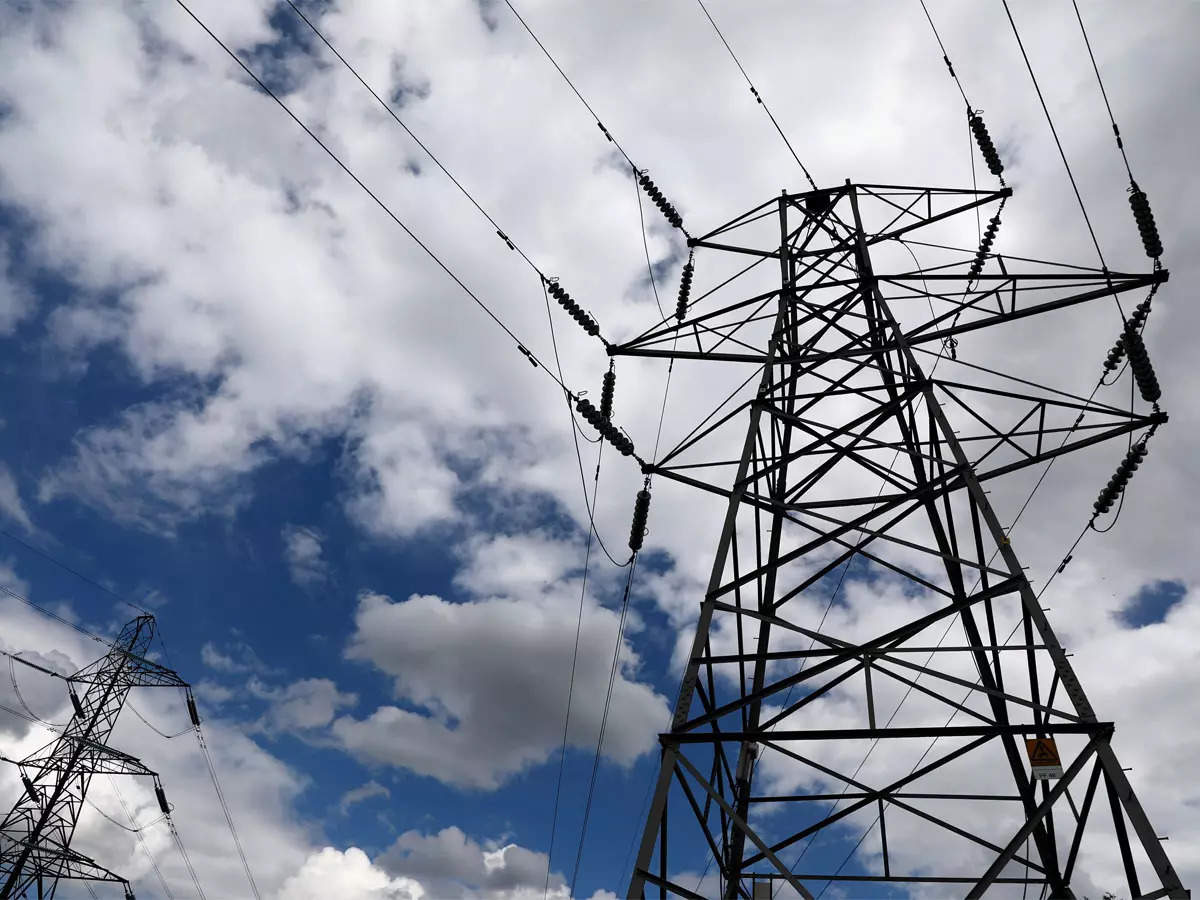 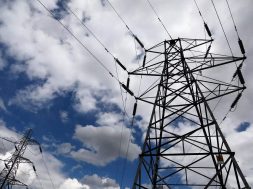 New Delhi : The power ministry on Thursday said the state-owned firms (CPSEs) under it have incurred capital expenditure of Rs 40,395.34 crore during April-December 2021, which is 47 per cent higher year-on-year.

“CPSEs under Ministry of Power have incurred capital expenditure (Capex) of Rs 40,395.34 crore till the month of December during FY 2021-22. This is 47 per cent higher than the expenditure incurred during the corresponding period of FY 2020-21, a power ministry statement said.

Thus, the Capex performance of the ministry is significantly better compared to the previous year, it stated.

The Ministry of Power has laid a strong emphasis on accelerating the pace of the capital expenditure of the power sector projects, it stated. 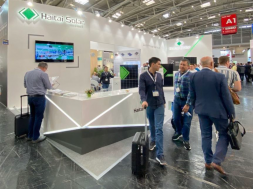