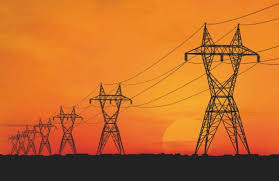 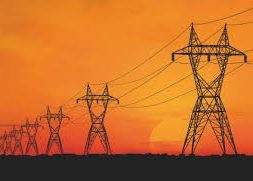 PATIALA: All India Power Engineers Federation (AIPEF) strongly opposes any amendment in the Electricity Act aimed to destroy the public sector and pave the path for privatisation. The state governments must review the Power Purchase Agreements (PPA) with independent power producers having exorbitant electricity rates.

AIPEF fully supports Andhra Pradesh government’s pledge to review PPA’s done by previous government in power purchase agreements, resulting in exorbitant tariffs. The tariff in solar power in some PPAs is about Rs. 15 per unit whereas the present trend is less than Rs. 3 per unit.

Shailendra Dubey, chairman AIPEF, criticized the central power minister RK Singh’s letter to Andhra Pradesh chief minister asking him not to review PPA’S although Central government and Ministry of Power both have batted for post bidding tariff hike and amended the tender conditions in the interest of investors like Adani Power, Tata Power & Essar, why the state government cannot amend PPAs in the public interest.

The AIPEF is of the considered view that every state government has the right to revisit the power purchase agreements in the larger public interest who has to bear the brunt of higher tariff on account of these faulty PPA’s.

VK Gupta, spokesperson AIPEF, said that federation expresses its concern regarding the creation of a joint venture of NTPC and power grid for the purpose of entering into the distribution business. The integrated State Electricity Boards (SEBs) were disintegrated and distribution and transmission were separated from generation. If a generating company and a transmission company are to conduct distribution business this would amount to the creation of an integrated utility. Thus Government of India has finally recognized the critical need to reintegrate the utilities and demands reintegration of SEBs.

AIPEF has also requested the government to introduce a separate section in National Electricity Policy, whereby, the objective to integrate the state power sector is contained. The government should issue directions to states to restructure and integrate all unbundled power utilities of state in the larger interest of the state for better coordination and better consumer service.

A meeting of National Co-ordination Committee of Electricity Employees and Engineers have been scheduled for July 31 to discuss these matters and to safeguard the power sector from privatisation.