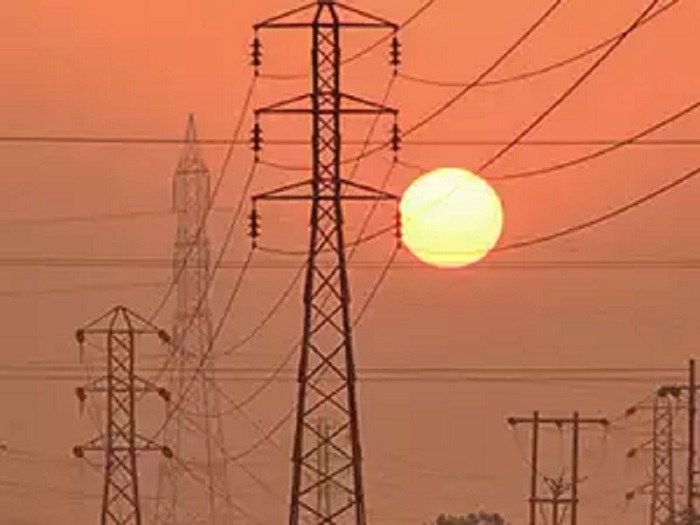 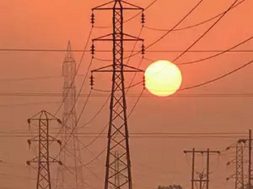 Among thermal plants, coal would contribute around 79%, while the rest would come from lignite, natural gas and liquid fuels.

Among thermal plants, coal would contribute around 79%, while the rest would come from lignite, natural gas and liquid fuels.

Nuclear plants would contribute 3.3%, while hydropower would account for 10%.

Sabyasachi Majumdar, group head at ratings firm ICRA, said demand growth this year would be between 5% and 6%. Growth would be driven by the domestic sector, propelled by schemes like Pradhan Mantri Sahaj Bijli Har Ghar Yojana (Saubhagya) and rural electrificationNSE -0.74 %. It will also depend on whether states supply 24×7 power to all.

Demand for power has been growing at a fast pace this year. Last week, demand rose to a record, well before the usual seasonal peak. Higher supply from renewable sources helped meet demand. 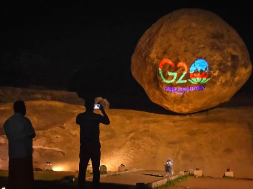