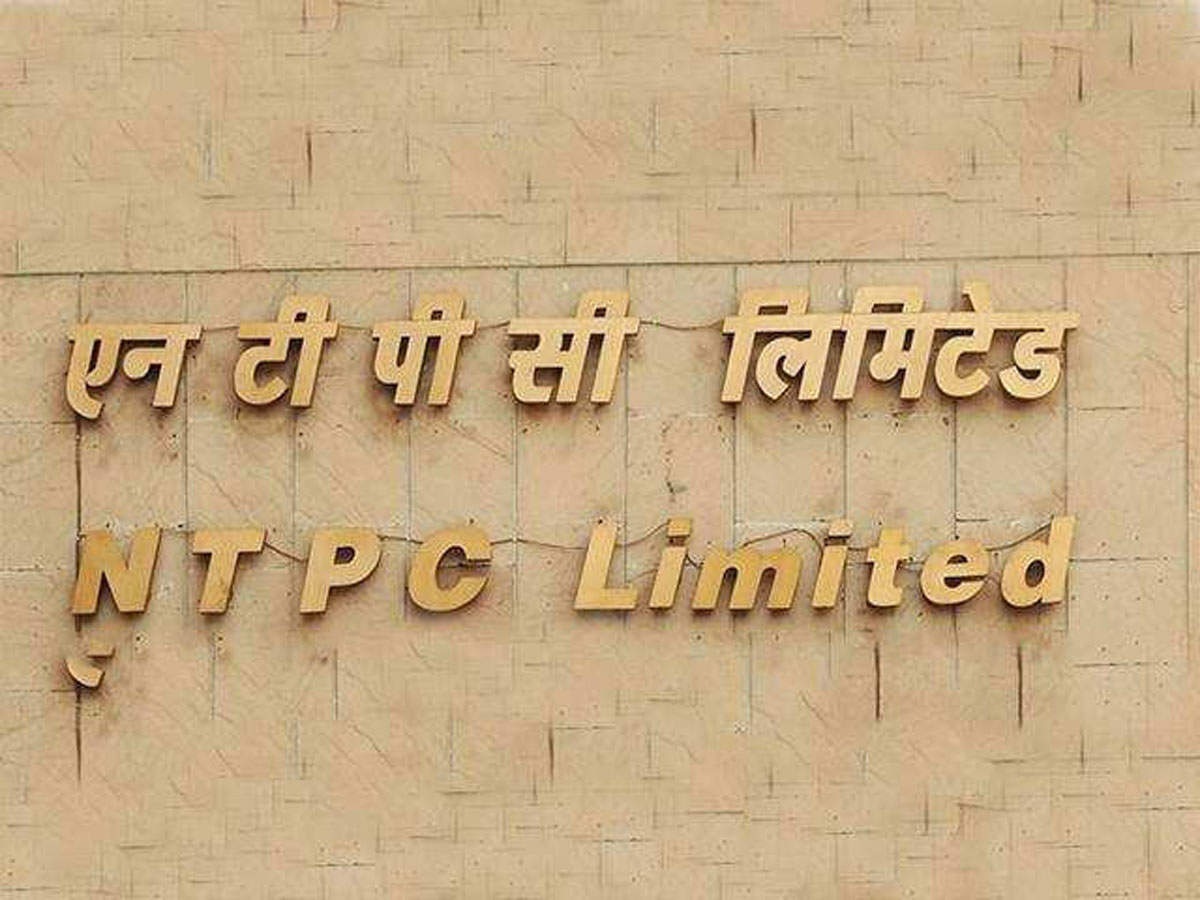 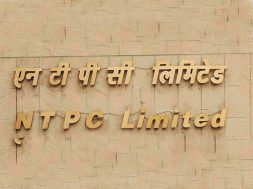 Asked whether the power ministry has rejected the proposal, he said, “There is nothing like rejection. Each proposal has two sides, the advantages and disadvantages, we have conveyed both of them to the Finance Ministry”

New Delhi: The Power Ministry has raised concerns over the proposed strategic divestment of government equity in NTPC, PFC and PowerGrid, which may bring down its stake to below 51 per cent.However, a final call on the proposed government stake sale is yet be taken as the ministry has conveyed its reservations to the Finance Ministry.

“There are issues. There will be some advantages and there will be some disadvantages,” Power Secretary S N Sahai told reporters on sideline of 19th Foundation Day celebrations of Bureau of Energy Efficiency (BEE) here on Monday.

Asked whether the power ministry has rejected the proposal, he said, “There is nothing like rejection. Each proposal has two sides, the advantages and disadvantages, we have conveyed both of them to the Finance Ministry. We have told them about the disadvantages, and we are cognizant of the advantages”.

He further said that the ministry has highlighted both aspects of the issue and no stand has been taken yet, and these are part of deliberations on the proposal.

Earlier, under disinvestment plan, it was proposed to divest government equity below 51 per cent of its stake in certain public sector undertakings, including NTPC, PowerGrid and Power Finance Corporation (PFC).

Thereafter certain foreign bond holder in these PSU had raised concerns about that. The power entities are supposed to compensate bondholders after reduction of the government stake to below 51 per cent.

Moreover, the PSUs have raised concerns about this proposal saying that it would not go down well with investors particularly foreign lenders.

An official said that the power ministry has forwarded these PSUs concerns over reducing government stake below 51 per cent to the Finance Ministry.

The star labelling programme for deep freezer and LCAC together are expected to save about nine billion units of electricity and reduce CO2 emission by 7.7 million tonnes by 2030.

The star labeling for the two appliances are launched under voluntary mode which would be converted into mandatory mode after market transformation.