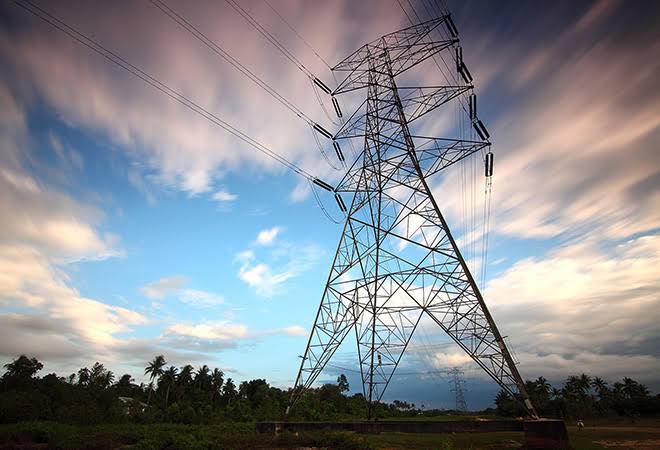 So, the moratorium rules under Insolvency and Bankruptcy Code (IBC), where all debt resolution action is suspended during CIRP, would apply to power project as well including the PPA contracts it signed with beneficiaries

New Delhi: In a breather for bankrupt power generation companies, an insolvency tribunal has ruled that going concern status of such companies have to be maintained during the entire resolution process.

Upholding an order passed by the Hyderabad bench of the National Company Law Tribunal (NCLT), the NCLAT said that asset classification of a power project includes the generation plant and its PPA and it should be looked together and not in isolation.

So, the moratorium rules under Insolvency and Bankruptcy Code (IBC), where all debt resolution action is suspended during CIRP, would apply to power project as well including the PPA contracts it signed with beneficiaries.

“This asset (PPA) needs to be kept intact and preserved during the process of corporate resolution and liquidation so that the liabilities of creditors and other stakeholders can be taken care of,” a two member bench of the NCLAT led by Justice Jarat Kumar Jain said in their judgment on October 20.

The ruling came in the CIRP process of Lanco Infratech that is facing liquidation having failed to clear clear dues to creditors including Rs 63 crore provided by Yes Bank.

The insolvent entity had signed a PPA with Gujarat Urja Vikas Nigam Limited (GUVNL) in April, 2010 for selling power generated from its 5 mega-watt solar plant located in the state. But the company was taken insolvency due to default in payment to Yes Bank. While the CIRP process of as on, GUVNL moved to terminate the PPA which was objected by Yes Bank as it would have eroded the value of Lanco project even under liquidation.

The NCLAT order will come to rescue of several power projects that are under different stages of insolvency. Close to 15 coal fired projects with about 12,000 MW capacity are facing insolvency. Several of these projects have PPA with beneficiaries while other have limited capacity PPAs.