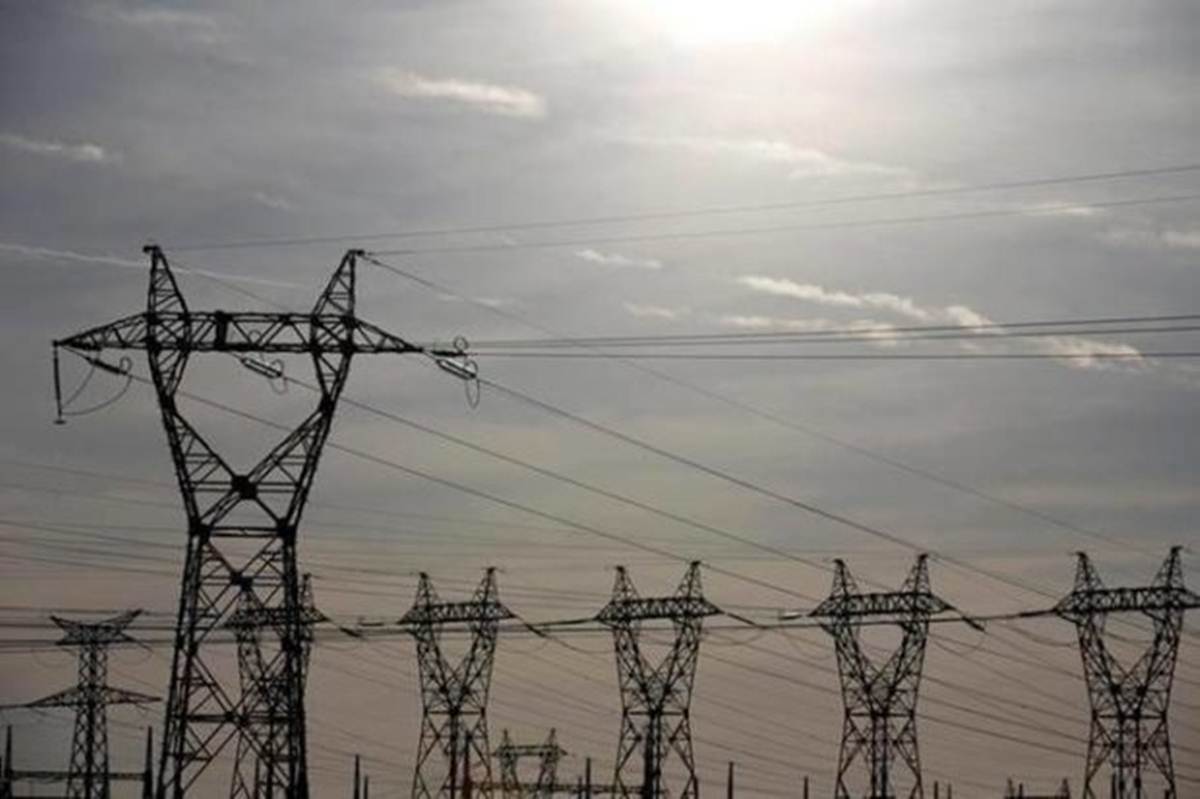 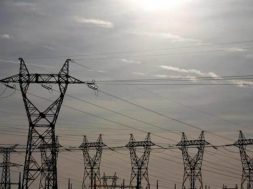 The contribution of hydropower to total power generation has seen a steady deceleration as capacity additions lagged. (Sarvesh Kumar Sharma/Mint)

The power sector has benefitted from major policy changes that were announced last week. The policy changes can not only address pending investor concerns, but can also fast-track the recovery of the industry process. However, all of this depends on the policies being implemented well.

The Central Electricity Regulatory Commission (CERC) has adopted a conciliatory tone on tariffs, allowing compensation for the loss of coal heating value during storage and retained the current regulated return on equity. The regulations remove a key overhang for NTPC Ltd, which owns the highest number of regulated power plants.

“The final regulations addressed favourably key concerns on (1) lowering of regulated equity for assets beyond useful life, (2) compensation of gross calorific value loss during storage, (3) compensation for investment on pollution control equipment at 15.5%,” analysts at Kotak institutional equities research said in a note.

The new regulations triggered a rise in the shares of NTPC and Power Grid Corporation of India Ltd, which hold a large number of regulated assets in the power transmission sector.

The second set of approvals came from the government. They involve sops for hydropower and measures to ease stress in thermal power plants.

The government approved an investment of ₹31,000 crore in four power plants, which could in turn also improve project flow for capital goods companies. Another significant approval from the government was to allow greater flexibility for thermal power plants. Companies will now be allowed to seek coal linkage for selling power through short-term contracts.

Similarly, the proposal to term large hydropower projects (above 25 megawatts) as renewable energy and create a separate hydropower purchase obligation can give an impetus to hydro power usage.

The measures were much needed. Despite immense potential, the hydro sector is underdeveloped. Only 35% of the sector’s potential is developed till now, say analysts, pointing out that merely 11% of India’s electricity needs are met by hydropower plants. Even so, investors are not enthused. Shares of NHPC Ltd, the large developer of hydropower projects in India, have gained only around 2% in the last two trading sessions.

The subdued response reflects investors’ scepticism about implementation of the policies as the challenge in the hydropower sector is execution. Several NHPC projects have seen inordinate delays and have exceeded budgeted costs. This has pushed up tariffs and burdened users. As such, unless execution in the sector gathers pace, the latest push from the government will be of little help.

“While it is a long term positive for the hydro sector, actual execution pace/support from government will determine pace of investments in this space,” JM Financial Institutional Securities Ltd said in a note.

Similarly, flexibility in fuel linkage will mean little for the thermal sector if actual coal production in India does not pick up.

Also, flexibility to renounce PPAs with defaulting power distribution companies can only worsen the generators’ situation, given the scarcity of large electricity contracts. The final tariff regulations remove a key overhang over the power sector. However, for the government’s policy push to yield noticeable benefits, much depends on execution.