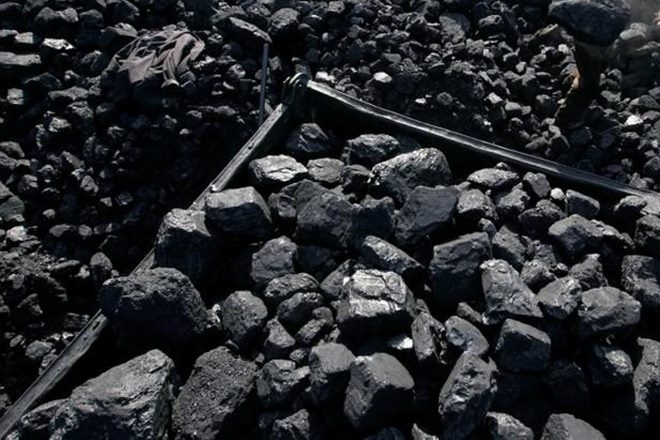 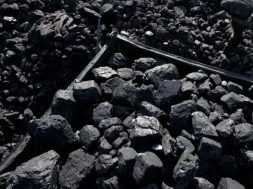 From employment generation to import bill reduction, privatisation of the coal sector will go a long way in transforming India’s growth trajectory

I was in school when the coal sector was nationalised in 1973. This policy decision led to India becoming the second-largest importer of coal despite having one of the largest coal reserves in the world. It also created a scenario where it would take us another 35 years to complete even the detailed exploration of our potential coal-bearing areas. It has taken India almost 50 years to reverse this flawed policy decision, which has impacted its growth, progress, and employment creation. The government’s decision to open the coal sector for private sector participation in commercial coal mining and gasification corrects a historical anomaly. It will bring investment opportunities for the private sector, competition and efficiency gains. Let me spell out why it is a transformative reform.

First, over the years, our coal imports have been steadily rising to meet our domestic demand. In 2018–19, we had to import 25% of our total coal demand, which is 235 MT of coal. This cost us Rs 1.7 lakh crore in 2018–19 and bears an enormous pressure on our import bill. In the wake of recent disruption of global supply chains and India’s call for self-reliance, it is imperative that we allow our private sector to mine coal in India and for India. With nationalised coal mines failing to meet our demand, commercial coal mining is the only panacea for India to get rid of coal imports, achieve energy security and reduce import bill.

Second, commercial mining licences with regulatory oversight and monitoring will facilitate employment opportunities for tribal communities and local populations. There are many examples of responsible mining in India such as Hindustan Zinc, which has brought immense benefit to the local population while ensuring that the local life and traditions of the tribal community remain unperturbed. The district mineral fund and corporate social responsibility funds are invested in the local communities and have the potential to facelift the human and physical infrastructure in these areas.

Third, the revenues of states are bound to receive a substantial jump when commercial mining starts in these states. We cannot overemphasise the need for states to diversify their revenue sources as we have seen their resources dwindling during the Covid lockdown. Since the coal sector allows for 100% FDI, we will see major global and Indian investors pivoting to India’s coal sector. This will give a major impetus to national and state revenues. Mining is a labour-intensive sector, which would mean that such mines will employ thousands of people, their families will live close by, and a supporting coal transport infrastructure will need to be developed, including rail junctions. The central government has already earmarked heavy investments for this coal and related transportation infrastructure. Since, many of these mines lie in central and eastern Indian states, which have a lower industrial base, these states will get a radical boost in infrastructure creation.

Fourth, entry of private sector in the coal sector has immense forward and backward linkages. The backward linkage of transportation and physical infrastructure is bound to create clusters of growth. In forward linkage, sectors such as cement, fertilisers, steel, and aluminium will bolster tremendous growth. They will be the biggest beneficiaries of the enhanced availability of coal. With universal rural electrification and expeditious work on household electrification, the energy demand is bound to grow, but energy-starved and insecure coal supply may act as a stumbling block. Besides, Indian mines have other minerals such as iron, bauxite, silver and those closer to coal mines. The positive reverberations will be felt in the entrapped mining sector as well.

Fifth, the entry of the latest global mining technology, management and competition is bound to revamp the sector from inside. Just like our public sector banks benefitted from the entry of private banks, Coal India Limited will also gain from the spillover effect in the industry. The government has laid specific focus on the gasification of coal, which will be used in sectors of transport and cooking, and will create further value addition in the sector. The real opportunity lies in value addition, in this case, the production of synthetic gas. All major economies are moving towards coal gasification as a cleaner and more efficient process. The new policy gives a special incentive for coal gasification. We have laid down ambitious coal targets of gasifying 100 million tonnes of coal by 2030. It is a cleaner process that benefits the community and has clear utility in sectors of transport and cooking.

Sixth, for many, the blanket objection is the adverse impact on the environment. They should realise that India continues to import coal. At least when we are mining coal within the country, we can take all the necessary precautions. In fact, the use of coal in power generation will help us balance the energy grid, which in turn will help us leverage the renewable energy capacity that is expected to cross 100 GW. Therefore, we need coal to provide quality, universal and year-round access of energy. Viable coal supply complements our efforts to use renewable sources of energy. Besides, as per the World Resources Institute, globally the average CO2 emission per capita is 4.8 tonnes, whereas for India the number stands at two tonnes per capita. This is a fraction as compared to other countries such as Australia (16.9), China (7.0), the EU (6.7) and the US (16.6). Advanced technologies of critical and super-critical power plants will control pollutants and increase the amount of electricity produced. It is possible for us to reconcile our growth aspirations while meeting our global commitments on the environment.

The socio-economic benefits of opening the coal sector for commercial mining are enormous. The impact on employment generation, infrastructure development, multiplier impact on other sectors, cluster development, and import bill reduction will go a long way in transforming India’s growth trajectory. This move will revitalise the coal sector in the same way as the entry of private players changed the face of Indian banking. We are undoing the damage done to India and its economy five decades back.

The author is CEO, NITI Aayog
Views are personal