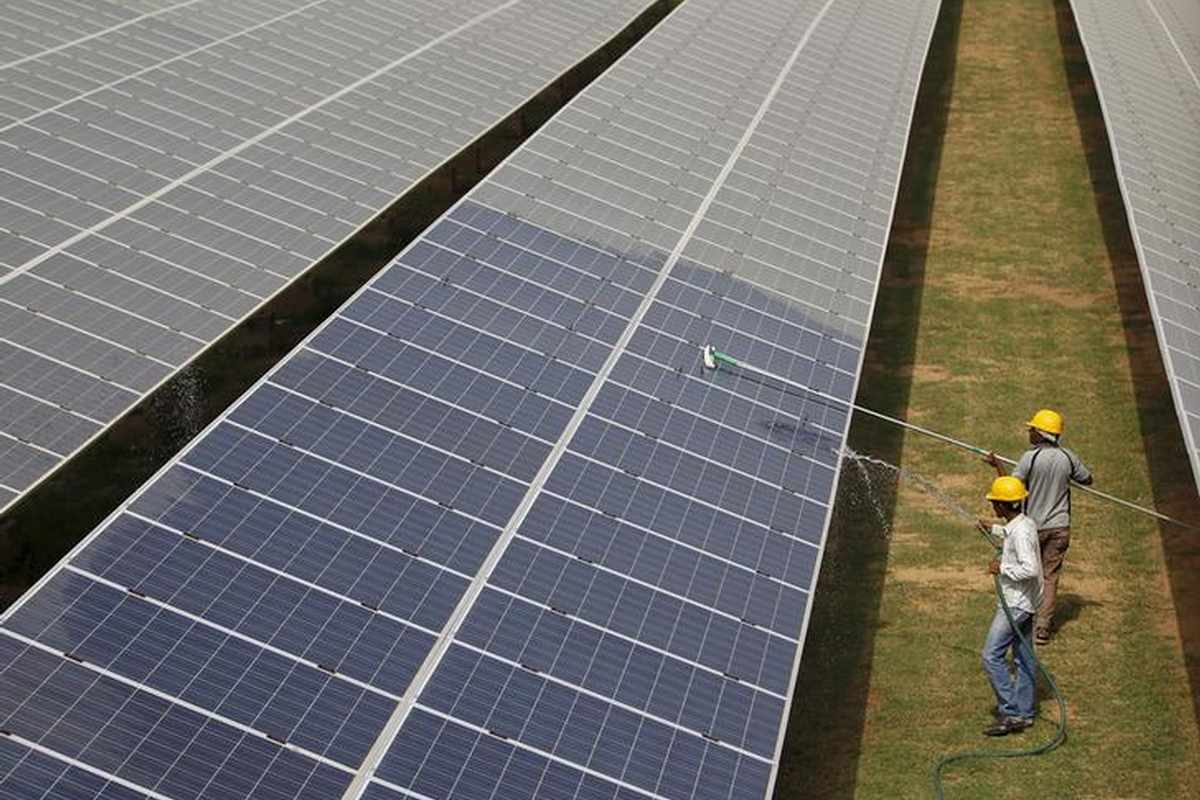 Iraqi government is committed to the plan, says oil minister

OPEC oil producer Iraq has set a target to upgrade renewable energy production to between 20-30 percent of the total power output by 2027, the country’s Oil Minister has said.

Ihsan Abdul Jabbar said on Twitter that the government fully supports plans to expand the use of renewable energy in the country that is heavily reliant on imported electricity.

“Shifting to solar and renewable energy to reach 20-30 percent of the total energy production before 2027 is our vital target and the government fully supports this vision,” he said in a tweet titled “reshaping Iraq’s energy future.”

In a report released this week, the Dubai-based Middle East Solar Industry Association (MESIA) said Iraq has approved some renewable energy projects but that it faces serious obstacles that have forced it to rely heavily on imported energy supplies.

“The country still suffers from a continuous burden of importing most of its electricity from Iran and is currently seeking to lower its dependency,” the report said.

But it added that Coronavirus has allied with weak oil prices and the expected huge deficit in the 2020-2021 budget to heavily affect Iraq’s energy plans.

tags: Iraq Renewable Energy
0
previous Power surge: How the European Green Deal can succeed in Morocco and Tunisia
next EU and Khmer Enterprise fund partnership for clean energy innovation in the agri-fishery sector