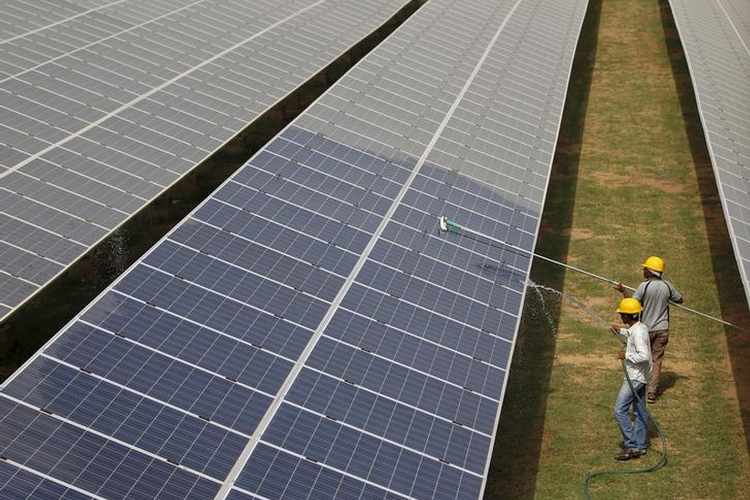 Ihsan Abdul Jabbar said new projects would add nearly 10 gigawatts of solar power to Iraq’s existing electricity generation capacity, adding that some of those contracts have already been awarded to foreign firms.

In a statement carried by Aliqtisad News and other Iraqi publications, Abdul Jabbar said Iraq aims to lift solar power in its energy mix to 20 percent in the next few years to cope with a steady rise in consumption due to a rapid population growth and post-war reconstruction projects covering industry and other sector.

“We are holding talks with a number of international companies including Total and some Norwegian contractors to build more renewable energy stations…Total has expressed strong interest in participating in those projects,” Abdul Jabbar said.

Iraq’s National Investment Commission said in February that there are plans to offer seven solar power plants to investors.

Five governorates, namely Karbala, Wasit, Babil, Diwaniyah and Muthanna have been selected for the first round of solar power projects with a total capacity of 755 MW, the state-owned Iraqi News Agency reported last week.

Iraq, which is OPEC’s second largest oil producer, is suffering from severe power supply shortages due to damage caused to the energy sector during the war, making it heavily reliant on imported energy mainly from nearby Iran.

0
0   0
previous Increased demand on renewable energy sources in al-Hasakah
next EU-Africa Green Talks in Madrid: A green future for Africa