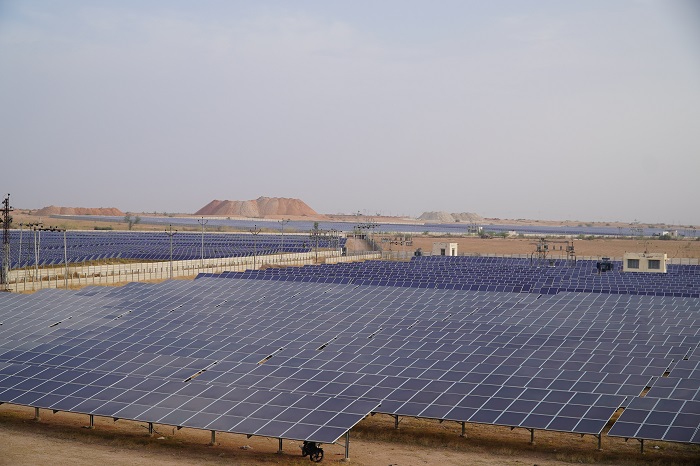 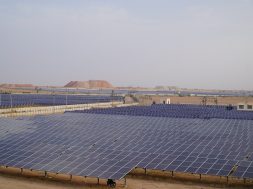 A senior official from the ministry of new and renewable energy (MNRE) told FE that the Chinese manufacturers have increased the price of wafers that goes into the manufacturing of cells after India increased the production of cells under the Atmanirbhar Bharat Abhiyan.

Public sector companies such as NTPC and BHEL may set up polysilicon manufacturing plants in the country to help reduce India’s dependence on China for import of wafers, ingots and cells for integrated manufacturing of solar modules under the Atmanirbhar Bharat Abhiyan.

A senior official from the ministry of new and renewable energy (MNRE) told FE that the Chinese manufacturers have increased the price of wafers that goes into the manufacturing of cells after India increased the production of cells under the Atmanirbhar Bharat Abhiyan. This is likely to make Indian panels incompetitive against imported panels from China indicating their vulnerablity to price changes and their dependence on China.

“To overcome the issue of highhandedness of Chinese manufacturers, Indian government is in talks with PSUs to set up around 10GW of polysilicon manufacturing capacity in India. Polysilicon is used to make ingots and wafers and is readily available for imports from countries outside of China like South Korea,” the official said.

According to industry standards, one gigawatt of polysilicon capacity costs anywhere between Rs 1,250 crore to Rs 1,500 crore.

Anish Rajgopal, director, Chemtrols Solar, said, it is needed for the country that some companies with deep pockets take the initiative of setting up polysilicon and wafer manufacturing capacity in the country as they are highly capital-intensive. “The advantage with polysilicon is they are readily available in the country, although to begin with companies may look at high quality silicon from abroad, but later they can shift to domestically available silicons,” Rajgopal said.

MNRE is also working on a scheme to provide financial incentives to the manufacturers willing to set up polysilicon, ingots and wafers plants. The manufacturing of wafers and ingots is capital intensive in nature as against the cells and modules manufacturing where the per unit cost has become self sustainable with the import duties and solar schemes such as KUSUM, CPSU and Rooftop, as they require mandatory usage of domestic cells and modules.

“We need to look at providing interest subvention to wafer and ingot manufacturers. We also need to look at self sustaining and captive usage schemes for wafer manufacturers as well,” the MNRE official said. According to the official their single-window project monitoring division has got tremendous response for the cells and module manufacturing from entrepreneurs under the Atmanirbhar Bharat Abhiyan and they are working to meet the requirements of wafer manufacturers as well.

Union power minister RK Singh in August said India must become self-reliant in manufacturing of solar equipment in the next 18 months to reduce its depence on Chinese imports.