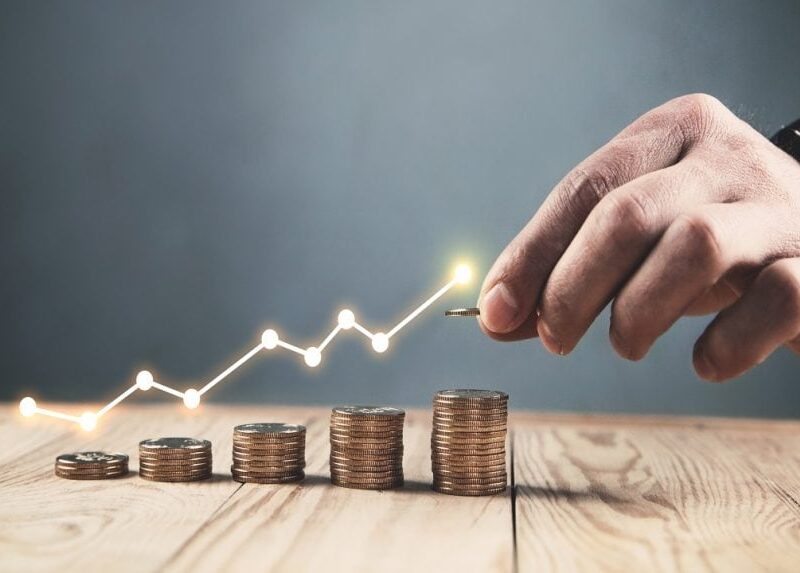 PTC India on Thursday posted a marginal increase of nearly 1% in its consolidated net profit to Rs 195.48 crore for the quarter ended in September of the current fiscal year. During the period of last year, the company posted a profit of 193.64 crore rupees, according to an ESB file.

Total income stood at Rs 5,474.34 crore in the quarter under review, compared to Rs 6,011.39 crore in the same period last year. The company’s board of directors, at its meeting on Thursday, declared an interim dividend of Rs 2 per share with a par value of Rs 10 each for fiscal year 2021-2022.

Regarding NPAs, Pawan Singh, Managing Director and CEO of PTC India Fin Svcs, said: “The net number of NPAs has increased from over Rs 500 crore at the start of the year to Rs 281 crore. 280 crore is at a very advanced stage of resolution and an account where we had 90 crore had predicted that recovery is also on the anvil. We are seeking regulatory consent and that should also happen very soon. “

He added: “Since we are at a very, very advanced stage and the value that will be recovered will be higher than the net amount of the NPA, we therefore expect a rewrite to this account. So as far as we’re concerned, we’ve come out of the stress cycle which, you know, was largely due to thermal assets, which were legacy assets, which had been in our book for quite some time. “

Regarding future growth engines, Singh said, “We are trying to become a 360 degree renewable company in the sense that it is in the realm of sustainable development and not in the renewable part of the sustainable part. So, we started doing sanitation, water treatment, waste management, and recently the first one you know, large-scale stillness that was started in the country by the Prime Minister (Narendra Modi) to Lucknow 700 buses which will also be financed, electronic recharging and of course, the manufacture of products made in India on the renewable energy side. “

“So it’s not renewable, certainly not conventional wind and solar renewable, but we have moved on to other areas of sustainable finance, which are opening up and these are niche areas and apart from the International Finance organization, we are one of the first few infrastructure finance companies to gain exposure in this area.

He added, “Other areas like – we got into the road business about two or three years ago and we also took some exposure in the port. The transmission line, of course, is one of the areas that we have also traditionally funded. So that would be another area. This is how we are, you know how to diversify our source of renewable energy, then in sustainability, that is our goal. “