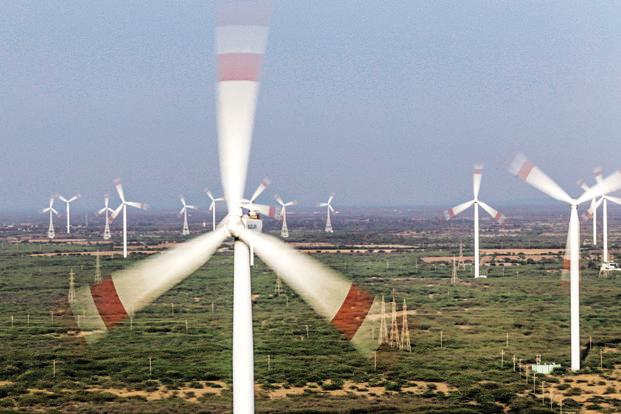 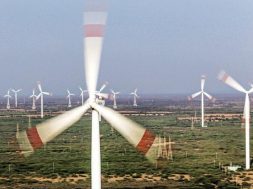 New Delhi: The Indian arm of CLP Holdings Ltd, Macquarie Infrastructure and Real Assets (MIRA) and Hero Future Energies are among the companies that are interested in acquiring PTC India Ltd’s wind power business that may be valued at around ₹2,000 crore, two people aware of the development said.

KPMG has been hired to manage the sale of PTC Energy’s 290 MW of wind power assets across Madhya Pradesh, Karnataka, and Andhra Pradesh. There has been considerable interest in the asset, given its size, the people said, requesting anonymity.

The Indian renewable energy space is witnessing growing consolidation, amid falling tariffs and the capital intensive nature of the business, particularly in the initial stage, making availability of low-cost funds critical for the success of a project.

“KPMG is advising PTC for finding a suitable strategic investor for participation in its subsidiary PTC Energy Ltd’s business. At this point of time, we will not be able to comment beyond this,” a PTC India spokesperson said in an emailed response.

CLP India Pvt. Ltd’s interest in PTC’s wind assets follows Canada’s second largest pension fund CDPQ buying a 40% stake in it for HK$2.9 billion (about $370 million). With 1,000MW, CLP India, the local arm of the Hong Kong-listed company, has one of the largest wind power portfolios in the country. It also has an installed capacity of 2,000MW from coal, gas, and solar projects. Mint reported on 19 January 2018 about CDPQ’s interest in acquiring a stake in CLP India.

Spokespeople for Macquarie and Hero Future Energies declined to comment.

CLP Holdings, founded in 1901 as China Light and Power Co. Ltd in Hong Kong, is among the two significant overseas entrants in India’s power generation sector along with US-based AES Corp. It had articulated its intent in 2012 to withdraw its India operations, but later changed its plans.

Hero Future Energies, ranked among India’s top five clean energy producers, has an operational portfolio of 1,200MW. The renewable energy firm, backed by World Bank’s International Finance Corp., plans to expand its operations in Africa and India and be present across the solar energy value chain.

“As a policy, we cannot comment on any company specific matters,” a KPMG spokesperson said in an emailed response.

ALSO READ | Renewable capacity addition may surge by 50% in 2019

Many initial investors in wind and solar projects are looking to sell to strategic and financial investors and the number of exits is likely to increase this year.

Recently, Greenko Group, one of India’s largest renewable energy platforms, acquired Orange Renewable from Singapore’s AT Capital Group at an enterprise value of under $1 billion and another 385MW of renewable assets from Skeiron Renewable Energy.

Other deals in the works as reported by Mint include Morgan Stanley looking to exit its stake in Continuum Wind Energy, Fotowatio Renewable Ventures planning to exit its only investment in the Indian solar power space, and Edelweiss Infrastructure Yield Plus Fund having talks with Engie SA to pick up a significant stake in the French energy firm’s Indian solar business.