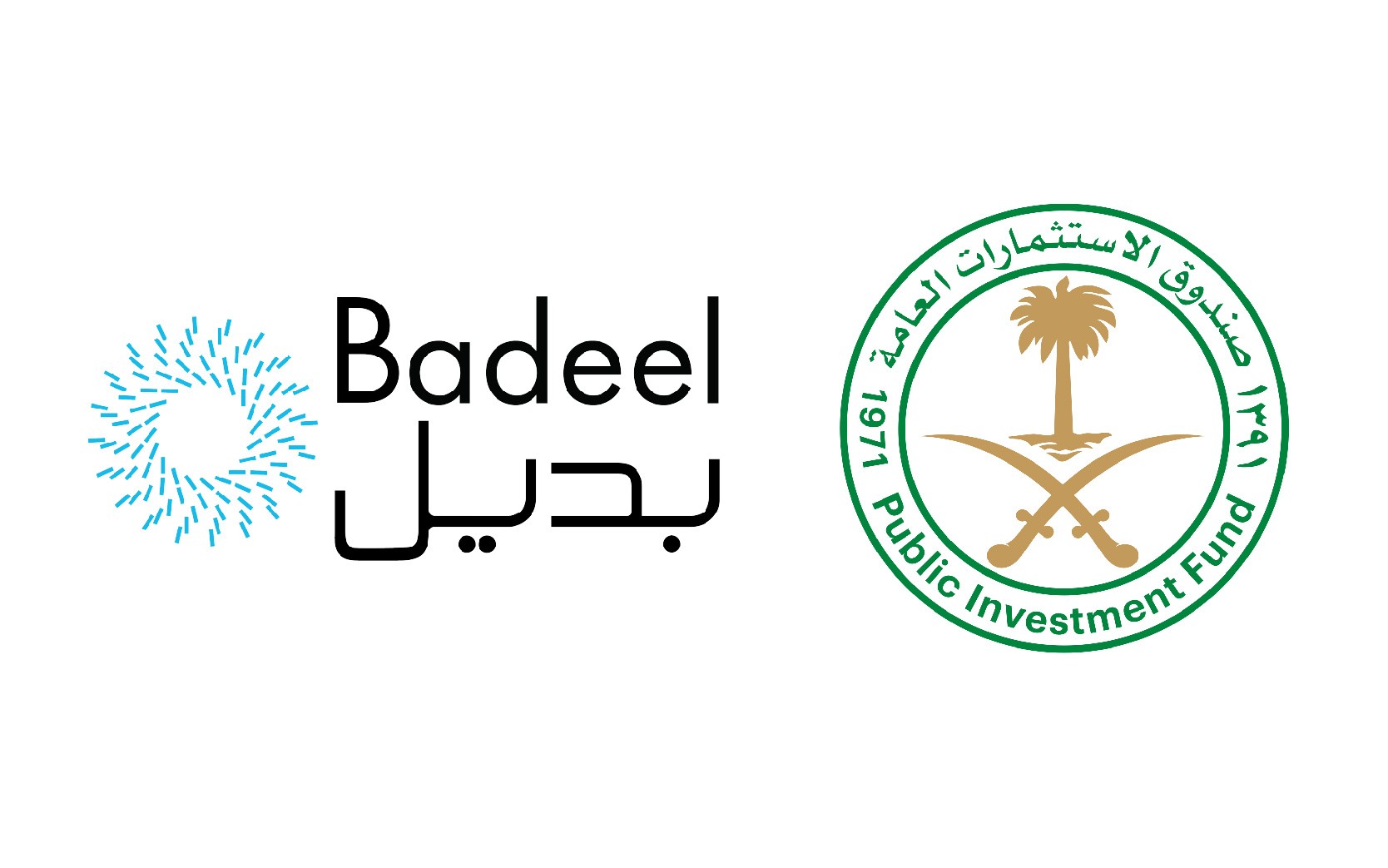 Riyadh : The Public Investment Fund (“PIF” or “Fund”) announced today a major milestone in its renewable energy program with the launch of the Sudair Solar PV plant in Sudair Industrial City, with a PIF-backed consortium signing a power purchase agreement with the Saudi Power Procurement Company for 25 years, which represents an important step within the renewable energy program that is being implemented under the umbrella of the National Renewable Energy Program.

The project’s initial commissioning is expected during the second half of 2022. It is set to become one of the largest single-contracted Solar PV plants in the world and the largest of its kind in Saudi Arabia at an installed capacity of ~1,500MW.

With an investment value of approximately SAR 3.4 billion, Sudair PV IPP will be capable of powering 185,000 homes and offsetting nearly 2.9 million tons of emissions per year. The project has also recorded the second lowest cost globally for Solar PV electricity production [USD 1.239 cents/kwh].

The PIF-backed consortium is led by ACWA Power, in which PIF holds a 50% stake, which has partnered with Badeel, a 100%-owned PIF portfolio company.

The landmark renewable energy project is a significant step and key part of PIF’s commitment to develop 70% of Saudi Arabia’s renewable energy capacity outlined in the Kingdom’s Vision 2030.

The development of renewable energy capacity will also support the delivery of the Saudi Green Initiative. Recently announced by the Crown Prince, this initiative aims to chart a path for Saudi Arabia and the region to protect the planet by clearly defining an ambitious road map that rallies the region and will significantly contribute to achieving global targets in confronting climate change.

The Sudair Solar PV plant and the signing of this important agreement embody PIF’s commitment to invest in sectors that will shape the future of the global economy. The renewable energy sector is a critical sector that provides sustainable solutions against the challenges of climate change, through developing projects aimed at reducing carbon emissions.

The launch of the Sudair Solar PV project contributes toward achieving the Kingdom’s vision in expanding the use of renewable energy, localizing cutting-edge technologies, and benefiting from Saudi Arabia’s natural resources to develop this sector.

It also embodies PIF’s strategy to launch promising sectors that enable and support the private sector, and aims to increase PIF and its portfolio companies’ contribution to local content by 60%, as well as expanding opportunities for local companies to contribute to the Fund’s projects. We are also delighted to announce our consortium with ACWA Power.

Delivering a project of this size and scope will require a broad range of experience and expertise, and we have the best possible partners in place to succeed
HE Yasir Al-Rumayyan, Governor of the Public Investment Fund

“Mohammad Abunayyan, ACWA Power Chairman
With the world having reached a critical juncture in developing solutions to urgently address climate change, Saudi Arabia is proud of its leading role in driving the energy transition effort. As the first project under the PIF renewables programme, the Sudair Solar PV plant holds special significance, marking the advancement of the journey towards a sustainable economy.

It is a great honour to partner with PIF in efficiently participating in enhancing local content by unlocking opportunities for Saudi companies in the renewables sector under the guidance of our visionary leadership and the Ministry of Energy
Mohammad Abunayyan, ACWA Power Chairman

The announcement comes as part of the PIF Strategy 2021-2025, which focuses on unlocking the capabilities of promising sectors to enhance the Kingdom’s efforts in diversifying revenue sources. PIF and its subsidiaries aim to contribute SAR 1.2 trillion to non-oil GDP cumulatively by the end of 2025 by activating growth opportunities for strategic and vital sectors in the Kingdom.

PIF has identified utilities and renewables as one of the 13 strategic sectors in its strategy, and the development of Saudi Arabia’s renewable energy sector is also a core objective of Vision 2030, Saudi Arabia’s blueprint for a modern and diversified economy.