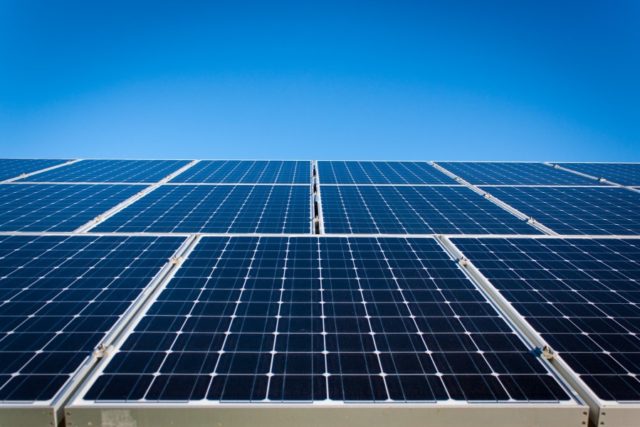 Fuel retailer Puma Energy has launched 11 solar projects at its service stations and a further three at terminals in Ghana.

The combined solar and battery power systems at the 14 service stations and terminals are part of the company’s Future Energies wider business plan to roll out renewable energy projects around the world.

This is part of its plan to reduce its own carbon footprint and support commercial customers in Ghana as they seek to decarbonise and reduce their carbon impact.

The 14 projects have a total energy capacity of 422kWp and associated battery storage of 224kWh which can provide up to 100% of the sites’ energy needs.

Henry Osei, Puma Energy general manager in Ghana, said: “We are proud to install the solar systems in our sites and depots as it meets our purpose of energising communities and reinforces our commitment to clean energy solutions and meeting our ESG goals.

Africa, and Ghana in particular, has a great potential of solar power and we are establishing the first steps to transforming this potential into a more sustainable and energy-efficient system to power our sites and depots.”

The Future Energies business unit focuses on developing lower-carbon, modular, distributed renewable energy systems, including energy management and storage, particularly in emerging markets across the Americas, Africa and Asia-Pacific where so far the renewable energy transition has been slower, though it has huge potential for growth.

Puma Energy aims to deploy solar and/or battery storage in at least 75% of company-owned retail sites, depots and terminals in the world by 2023.

The company is also rolling out hybrid systems to other nations with a high potential to harness the sun’s power, including Puerto Rico, Nicaragua, Honduras and Papa New Guinea.

Installing solar at service stations is stealthily growing Africa’s solar C&I market
Puma Energy’s efforts to green its sites mirrors a trend the Africa Solar Industry Association picked up in its research while compiling a database of sun-powered projects in Africa. In 2020, a specific type of project that really stood out for them was the installation of solar at petrol service stations. In total AFSIA identified 734 service stations across 29 countries that are now running partially or fully on solar energy.

French oil and gas giant Total has solarised 540 petrol stations across 27 African countries. This makes it the de facto leader in the installation of solar in the commercial and industrial sector across Africa at the moment.

Then there’s Zimbabwean Zuva Petroleum which plans to install PV and storage at 180 of its service stations across the country. Solarised gas stations are popping up in Morocco, Namibia (Puma Energy in Windhoek) the Oniru station in Nigeria, OK Express station in Wellington, South Africa and the Ihusi station in the Democratic Republic of Congo which will get a hybrid system.