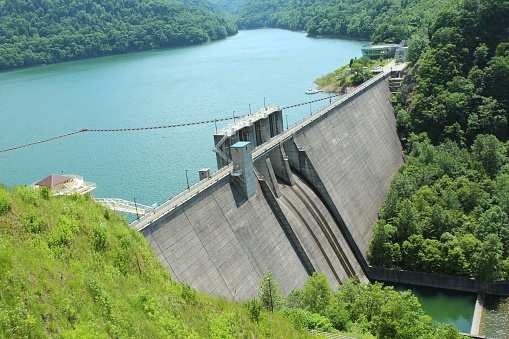 Quebec provincial leader aims to boost use of hydroelectric power 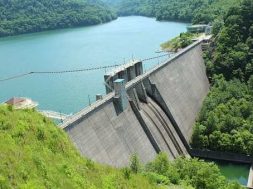 Quebec provincial leader aims to boost use of hydroelectric power

The plan will call for expanding existing or planned subway and light-rail lines plus new tramways in the Montreal and Quebec City areas, as well as the electrification of bus lines

MONTREAL: Francois Legault, premier of Canada’s hydroelectricity-reliant Quebec province, on Sunday said he would present a sweeping plan to electrify public transport, and heating and air conditioning by the end of 2019 or the start of 2020.

The plan will call for expanding existing or planned subway and light-rail lines plus new tramways in the Montreal and Quebec City areas, as well as the electrification of bus lines.

Legault said he wants to buy as many new rail cars and buses as possible from within the province. He said he hopes it is possible to exceed a limit stipulated in international trade agreements so that more vehicles can be purchased from Bombardier Inc and Alstom SA, both companies with facilities in Quebec.

Legault sees Quebec as North America’s “green battery” and said if there is a takeup of Hydro-Quebec’s present surplus, the publicly owned utility could build new dams and wind energy in co-operation with indigenous communities.

Quebec now relies on hydro power for 36% of its energy consumption, with oil accounting for 40% of energy consumed in the province.

“We pump money from our pockets and send it to the pockets of the oil companies,” Legault said at a convention of his Coalition Avenir Quebec party. The theme of the weekend meeting was the greening of Quebec.

While he wants to encourage Quebecers to use transit, to reduce congestion and greenhouse gas emissions, Legault admitted transit is not a practical solution for Quebec’s remote regions. For those areas his government will maintain subsidies for the purchase of electric vehicles.

His goal is to cut Quebec’s greenhouse gas emissions by 37.5% by 2030, and to reduce the province’s C$10 billion a year bill for imported oil, 80% of which comes from the United States.