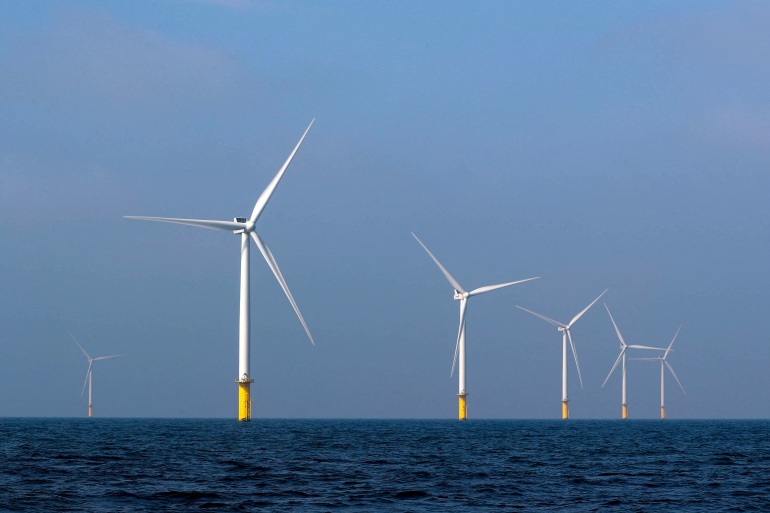 In what is shaping up to be a big week for wind power in north Queensland, Renewable Energy Partners has announced the development of its fourth wind farm in Australia, a massive 900MW, 166 turbine project on Gia People Country north of Mackay.

The new project was detailed by REP on Wednesday, the same day that Spanish renewables giant Iberdrola revealed that it had submitted a development application for a 1,000MW wind farm in Mt James in North Queensland, north of Hughenden.

REP, which is behind the “Battery of the North” – up to 1400MW and eight hours of pumped hydro storage planned for inland from Mackay – said on Wednesday that the Proserpine wind farm would generate enough energy to power roughly 640,000 houses a year.

The company is also looking at a four hour big battery to be built next to the wind farm, possibly sized at 100MW/400MWh.

REP told RenewEconomy construction of the new wind project was expected to begin in the third quarter of 2023, creating up to 250 jobs. Stage one of the wind farm is expected to be operational in late 2025. No offtake agreements are in place for the project’s output, as yet.

“We are excited to commence the development of our fourth wind farm in Australia and to work with the key stakeholders in the Proserpine area to bring such an important clean energy project to North Queensland,” said REP CEO Luke McDonald in a statement.

“With the growing demand for clean energy to fuel the Queensland government’s stated ambition of developing large scale hydrogen hubs at Gladstone and Townsville, we see Proserpine being uniquely suited to support this ambition,” he said.

Proserpine joins REPs various other wind projects in development, including the 500MW Eungella wind farm which will adjoin the pumped hydro project to form the Bowen Renewable Energy Hub in the hinterland in the Mackay region.

In Queensland’s south-west, REP is also developing the 250MW Goomeri wind farm and the 500MW Wambo wind farm, which it is working on in partnership with Cubico Sustainable Investments.

It is also looking at the 250MW Hopeland solar project and the 150MW/300MWh Ulinda Park battery project.