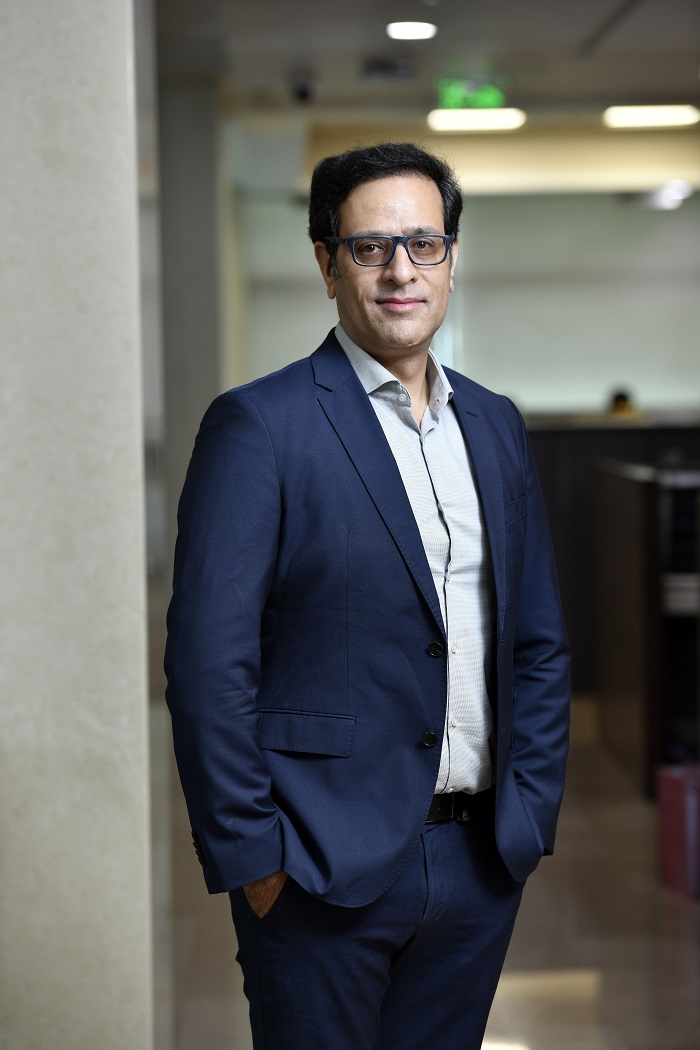 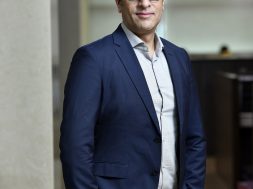 The Union Budget 2021 looks promising for the overall growth and revival of the economy which has been impacted due to the pandemic that the entire world witnessed last year. Capital infusion of INR 1,000 crores to Solar Energy Corporation of India and INR 1,500 crores to Indian Renewable Energy Development Agency will give a further boost to the non-conventional energy sector which will help in embracing the country’s green energy movement.

Investing in the infrastructure sector, decreasing regulatory restraint, strengthening the regulations, executing digitization in several segments should act as mechanisms in enhancing India’s rank to improve the process of doing business. Notification on phased manufacturing plan for solar cells and solar panels will help in supporting Atmanirbhar Bharat and ramping up domestic capacity. Also, the proposed hike in the duty on solar inverters from 5% to 20% is going to boost domestic production which will further push the Government’s thrust on Atmanirbhar Bharat.

The government’s proposal of launching a Hydrogen Energy Mission in 2021-22 will play a significant role in moving towards clean power resource. Considering the current times, this budget is focused on India’s development and is commissioned to accelerate the growth rate.