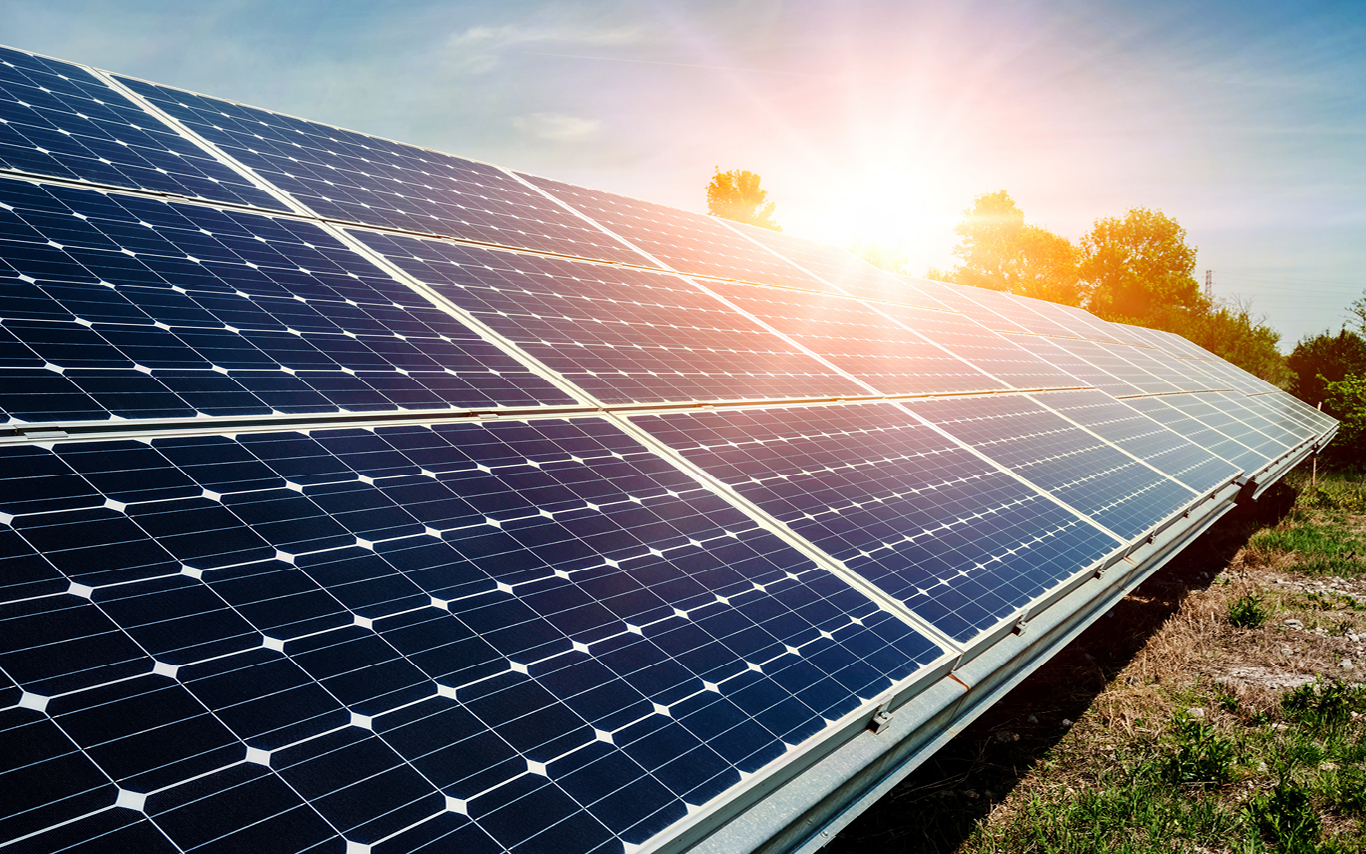 Race for environment leadership in East Asia within Japan’s grasp 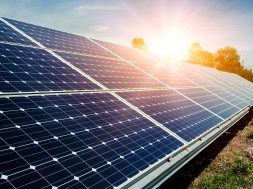 Race for environment leadership in East Asia within Japan’s grasp

AMSTERDAM : In the midst of darkness, a glimmer of hope seems to be emerging for the world this year. The question is whether Japan is really coming along for the journey. A green and just future for all, especially for the youth of today and tomorrow, is within Japan’s grasp but will this unmissable moment for much needed change be fully realized?

As COVID-19 continues, Japan’s new administration is taking on the climate crisis by declaring a goal of carbon net zero by 2050. Along with neighbors China and South Korea, Japan’s declaration of decarbonization means the race to net zero is on in East Asia. With U.S. President-elect Biden’s 2050 decarbonization plan and the European Green Deal, over 50 percent of global GDP is now covered by net zero targets, so there is real momentum on the world stage.

This climate action by Japan and others, though overdue, is ambitious, but does it fully meet our needs and those of nature? For sure these announcements signal that returning to “normal” or “business-as-usual” is no longer on the cards, which is wise as the old ways of working and living were unsustainable and harmful to people and the planet.

While Prime Minister Yoshihide Suga’s 2050 net zero declaration was on point, Japan is the only Group of Seven economy still building new power plants domestically with over 10 gigawatts of coal power plants either under construction or proposed. Any coal power plant built now will be operational in 2050 and those currently under construction will need early retirement despite government guarantees. Coal power is not the only issue. Gas is similarly problematic and could linger until 2050.

As the Japanese economy enters the “V-Shaped recovery phase” to the pandemic, the country’s whole energy system needs shaking up through a wind and solar led green recovery to the pandemic. The update of Japan’s Basic Energy Plan in 2021 means now is the time to set the trajectory of the country’s energy infrastructure into a decarbonized future and Japan is in a great position to do this.

Japan’s long-standing support for solar technology stretching back decades has grounded the country as the global technological and knowledge leader of solar. Solar energy jobs now outstrip fossil fuel energy jobs in the United States. Japan is the second-largest employer for Solar PV globally with approximately 250,000 jobs directly linked to the industry.

This is good news for enabling a green and just recovery, as the IRENA 2020 annual renewable energy jobs review calculates wind as the fourth-largest renewable energy employer. The Global Wind Energy Council estimates, COVID-19 inclusive, that an additional 2.4 million job-years will be created through 2024.

Despite no developed domestic wind market, Japanese corporations are established in turbine manufacturing, sponsorship, EPC services and the financing of wind installations, but more must be done to boost this dynamic industry.

Deeper still, Japan — and the world collectively — needs to shift focus from short-term economic concerns where a small group benefits as first and foremost, and put the emphasis on the well-being of all people and the planet to guide our way out of COVID-19 and the climate crisis, to be more resilient and healthy in the future. Central to this is understanding how interconnected the pandemic, the planet and people are as we are all a part of nature. To protect nature is to protect ourselves.

COVID-19 recovery packages and climate pledges need to embrace the kind of world we need to thrive in, not just survive in — and especially for today’s youth and the generations to come. We need to have the long-term well-being of people and the planet coming ahead of the short-term profit of the few.

A world where decision-making is based on accords like the Paris Agreement, CITES or the Convention on Biodiversity, and not as an afterthought, but a starting point. This is the face of values-led systems change, where we choose to take an approach to our planet from the grassroots up, working within planetary boundaries and respecting human rights.

In this world, there would be no financial incentives, subsidies, bailouts or policy arrangements that further toxic fossil fuels or mega agribusiness interests. There would be no more buying of politicians. Trade agreements would be struck with human dignity and nature at the heart, with particular attention to the rights of Indigenous communities. Workers would be protected and paid enough to enjoy life rather than coping on poverty wages. Community-led planning and decision-making would be commonplace, as would ecological farming and forestry, low-impact fisheries, ecosystem conservation and restoration, plus sustainable mobility especially in cities. Our planet’s true history and the harms knowingly done to it would be taught in every school to make sure we learn from our past, while youth are actually listened to for they are the inheritors of our deeds, and much more.

For Japan, the fundamental reset to realize this green and just future has been kick-started with the 2050 carbon net zero goal, but the phaseout of coal could and must happen now. The traditional excuse of needing time to phase out the toxic legacies of coal is moot, and fossil gas is no better. The United Kingdom’s reliance on coal for electricity has dropped from 70 percent in 1990 to less than 3 percent today. The full phaseout of coal is set to be four years from now.

Hydrogen dreams have established themselves in the psyche of many in the Ministry of Economy, Trade and Industry but even now, Japanese government funding is slipping behind international peers. Green hydrogen can play a huge future in Japan not only in fuel cell technology but further to the nation’s steel industry, the world’s third largest.

Nuclear is not a realistic or reasonable solution for a modern energy mix. The total cost of the Fukushima Daiichi disaster could be as much as $660 billion, a number far greater than that of a wind and solar revolution to decarbonize Japan.

Echoing the words of U.N. Secretary General Antonio Guterres: “Let us commit to no new coal, today…Let us embrace the vast opportunity of a clean energy future.”

Japan, like many countries, has a choice to make, continue tinkering around the edges so we end up with a place where we merely survive at risk of future shocks like pandemics and climate chaos, or take a leading role in ensuring an exciting green and just planet for all, especially for the youth of today who can thrive and realize their full potential. To truly kick-start it means Japan putting its focus on the choices best placed to ensure the well-being of people and the planet — solar, wind and efficiency, and moving quickly away from coal and gas — so that in future Japanese history books, this moment in time can be marked with pride.