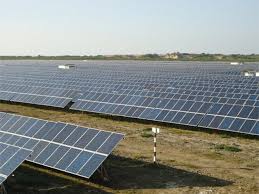 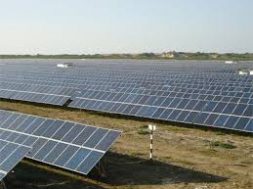 Kataria said that Chief Minister Ashok Gehlot had announced a budget of Rs 267 crore for setting up 25,000 solar power pump plants in 2020-21.

The same amount is being made available by the Ministry of New and Renewable Energy under PM Kusum Component-B scheme.

For the first time, a subsidized plant of 7.5 HP capacity has been installed in the state. Earlier only plants of 5 HP capacity were installed, he said.

The minister said that farmers who do not have agricultural power connection for irrigation and are dependent on diesel are being provided solar power pump plants ranging from 3 HP capacity to 7.5 HP capacity. Plants of up to 10 HP can also be installed under the scheme.

The minister said that 60 per cent grant is being given to farmers on solar power pump plants. A loan of up to 30 per cent can also be availed from a bank to finance the farmer’s share.

0
previous Apollo Tyres sets up its fifth factory in India: Andhra Pradesh facility to run on solar power
next Why most discoms are yet to get state govt nod for PFC-REC loans