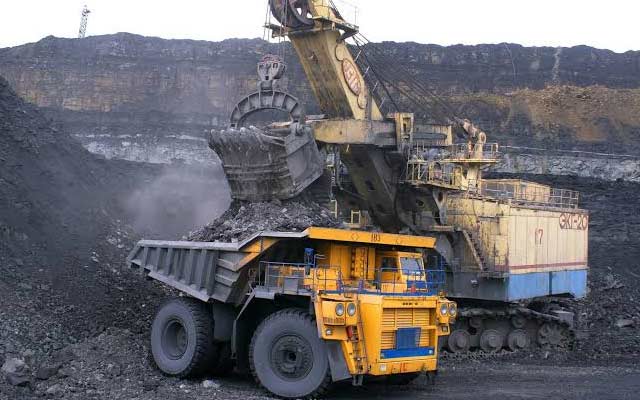 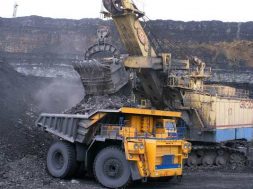 Rajasthan, Tamil Nadu and Karnataka could follow in the footsteps of Gujarat and Chhattisgarh to declare a ‘no new coal’ policy, a new analysis said on Thursday.

This implies these states will not need any new coal power plants in the future, and all of their future energy demands could be cost-effectively met by renewable and flexible based energy alone.

It said its findings were on the analysis of current economic indicators, the states’ installed power capacities, electricity generation and renewable energy potential, as well as the impacts of air pollution and water stress that is aggravated by coal power.

“Our analysis confirms the beginning of the end for coal in India. The decision by Gujarat, the country’s most industrialised state, and Chhattisgarh, the largest coal bearing state, to exit new coal power highlights the poor economics of the fossil technology which powered the world so far,” Aarti Khosla, Director Climate Trends, said in a statement.

At the same time, she said it was an enormous vote of confidence for the reliability and competitiveness of renewable energy.

Karnataka, Rajasthan, Tamil Nadu are states with the highest renewable energy potential in the country. Their installed renewable energy capacities are either higher than coal power or are on a path to overtake it.

In Rajasthan, the total installed coal capacity stands at 11.6GW whereas renewable energy and hydro stands at 11.1GW.

In Karnataka, installed capacity of non-fossil stands at 63 per cent, coal capacity stands at 9GW whereas renewable energy and hydro stands at 17.9GW.

Coal power is also more expensive there due to low availability and high transportation cost.

On the other hand, the cost of solar and wind power is 30-50 per cent less than power from new non-pithead coal plants.

Coupled with the shortage of water, plant utilisation in the three states is at less than 60 per cent on average. This has led to high financial stress for both the power producers as well as the distributors.

Rajasthan, with the highest renewable energy potential, has the lowest discovered per unit price for solar energy (Rs 2.44 per unit or $0.034 per unit).

Similarly, Tamil Nadu has the highest installed capacity of wind energy, as well as the largest wind power farm at 1,500 MW.

Karnataka, with a population of 65 million, met more than 50 per cent of its electricity demand from solar and wind energy projects for three consecutive days in July this year.

The figures indicate that the high cost of buying electricity from coal power generators, along with heavy subsidies for end customers, is thus increasing the burden of debt for their power distribution companies.

0
0   0
previous Nitish calls upon people to take up pisciculture, solar power generation
next 5 MW solar power plants to be set up in Noida