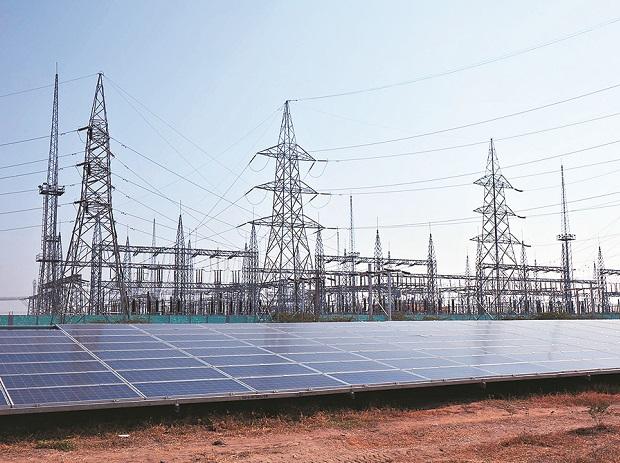 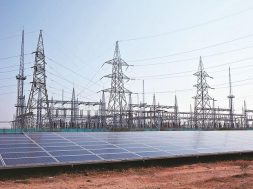 Rajasthan, the state with the highest solar-power potential in the country, has decided to levy an additional cess on all existing and future solar power projects in the range of Rs 2.5-5 lakh per megawatt per year.

In its latest draft Solar Energy Policy, the state has also proposed a five-fold increase in registration fees. This is likely to increase project costs and renewable power tariffs in the state, which enjoys low rates due to high solar irradiation.

The new Rajasthan Solar Energy Policy-2019, which will replace the 2014 version, has introduced Rajasthan Renewable Energy Development Fund (REDF) for promotion of solar energy in the state. Ironically, the state is levying the cess on solar power projects for the fund.

“The solar power producer shall deposit the contribution towards Rajasthan Renewable Energy Development Fund by April 30 in every financial year, without interest and up to June 30 with interest at 9 per cent per annum,” said the draft, reviewed by Business Standard.

In the 2014 policy designed during the BJP regime in Rajasthan did not have any such provision. It only a one-time registration fee of Rs 1 lakh, applicable to all solar power producers. In the latest policy, even this has been increased. For a power plant with a capacity of 10-50 Mw, the registration fee is Rs 5 lakh, and for 50-100 Mw, it is Rs 10 lakh. For project sizes larger than 100 MW, a fee of Rs 30 lakh would be payable.

Sector experts say this would increase the project costs in the state exponentially. “If one has to pay such a high cess every year, it should entail tariff hike also every year. But our PPAs are already signed and there is no provision for pass-through. This move is similar to that of Andhra Pradesh, and will kill investment in the state,” said a senior sector executive whose company owns a project in the state.

Rajasthan has an installed solar capacity of 3,500 Mw as on second quarter of 2019 and has 442 Mw of solar projects under development.