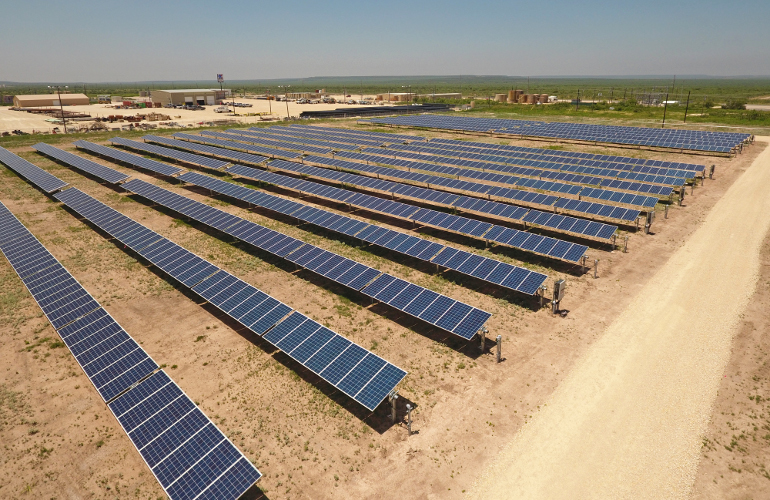 The project, established on 3.5 acres of farmland at Bhaloji village, Kotputli, in Jaipur, is the first of 623 farm-based solar projects selected by RRECL for generating 722 megawatt (MW) capacity in the state under the first phase of the PM-KUSUM scheme, according to an official.

Energy Minister B D Kalla said Rajasthan has become the first state to commission the project which will help the farmers earn additional income through their unused land.

He added that the state government had decided to develop the 2,600 megawatt (MW) capacity under this scheme.

The project was commissioned following a 25-year contract between RRECL and farmland owner Devkaran Yadav.

RRECL Chairman and MD Subodh Agarwal said, ‘The project is expected to generate 17 lakh units of electricity per year, which will be purchased by the Rajasthan Vidyut Vitran Nigam Limited at a rate of Rs 3.14 per unit. This will generate an annual income of nearly Rs 50 lakh for the farmer.’ RRECL is the apex body for development of renewable energy in the state and has been nodal in implementing the PM-KUSUM scheme.