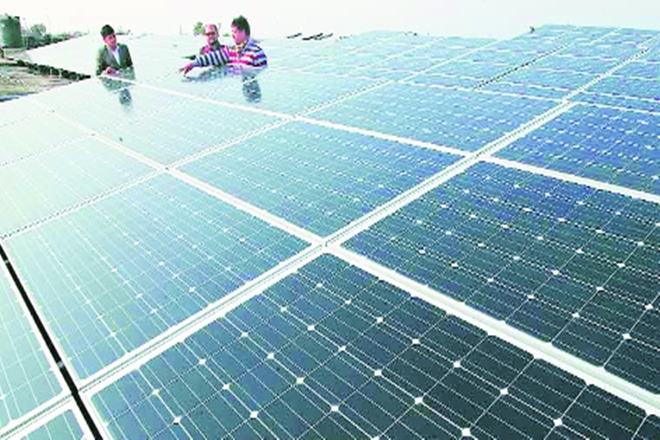 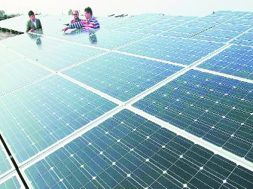 In case of solar power projects developed in Rajasthan for sale of power to parties other than discoms of Rajasthan, developers will have to contribute towards the fund.

The Rajasthan Government has fine-tuned the rates for developer contributions towards the Renewable Energy Development Fund (REDF) for solar projects in the Solar Energy Policy 2019. Industry players expressed dissatisfaction over the contribution demanded under the draft policy at between Rs 2.5 lakh and Rs 5 lakh/MW per year as cess for supplying power to utilities other than discoms in Rajasthan.

The Rajasthan Renewable Energy Corporation said in its Solar Energy Policy 2019 that large-scale integration of wind and solar power into the grid requires upgradation of transmission and distribution infrastructure of power utilities, leading to increase in system-level cost. “This increased cost has to be borne by state utilities and the government in various forms, mainly as expenditure for development of large power system infrastructure for grid management.”

To meet this requirement, the government has come out with a Renewable Energy Development Fund. In case of solar power projects developed in Rajasthan for sale of power to parties other than discoms of Rajasthan, developers will have to contribute towards the fund.

Anil Kumar Gupta, managing director of Rajasthan Renewable Energy Corporation, told FE, “The response from the developers association has been good. We have evaluated the industry concerns and came up with the categoristaion, which will help developers save on the contribution if they come up with the projects in the initial four years…”

“The projects bid at a later stage will have to include the cost in higher tariffs, which may become uncompetitive depending on costs at the time of auction,” said Rupesh Sankhe, vice-president and power sector analyst at Elara Securities.

0
0   0
previous Tamil Nadu is India’s top producer of wind energy but the challenges are many
next Centre, States facing Rs 20k crore revenue loss due to flaws in GST rate structure