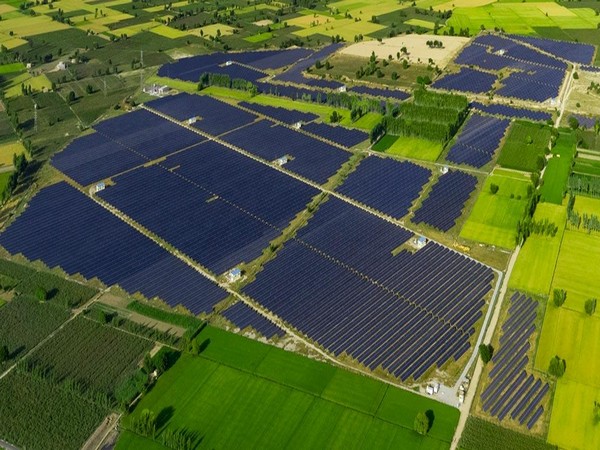 Fitch does not expect the transaction to trigger a change of control provision in indenture of notes.On April 5, APSEPL’s ultimate parent APGL announced that its 97.5 per cent-owned subsidiary Azure Power India (API) has signed a binding agreement to sell its noncore rooftop solar portfolio (/topic/rooftop-solar-portfolio) to Radiance Renewables Pvt Ltd (/topic/radiance-renewables-pvt-ltd) for Rs 537 crore.

The portfolio includes 32.5 MW of rooftop projects that are part of the restricted group of 10 operating entities (Azure RG2) underpinning the rating on APSEPL’s 350.1 million dollar notes. API owns 100 per cent of Azure RG2.

All of the cash flows related to such projects will remain in the restricted group to service debt and cannot be upstreamed until the refinancing and the remaining 51.4 per cent stake is transferred to Radiance.

APSEPL says that under such an arrangement, APGL will effectively retain 50.115 per cent stake in the rooftop projects of Azure RG2. As such the transaction will not trigger the change of control provision in the bond document.

APGL is an independent power producer, a developer and an operator of utility and commercial scale solar PV power plants headquartered in New Delhi. The company sells energy to government utilities, and independent industrial and commercial customers.

tags: Azure Power rating rooftop SOLAR
0
previous FINANCING THE WORLD'S SOLAR FUTURE THE NEED FOR A SOLAR FINANCE CORPORATION
next Copper is the new oil: Demand for the metal expected to soar this decade 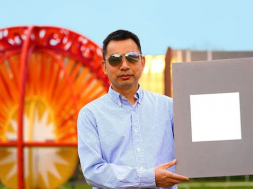