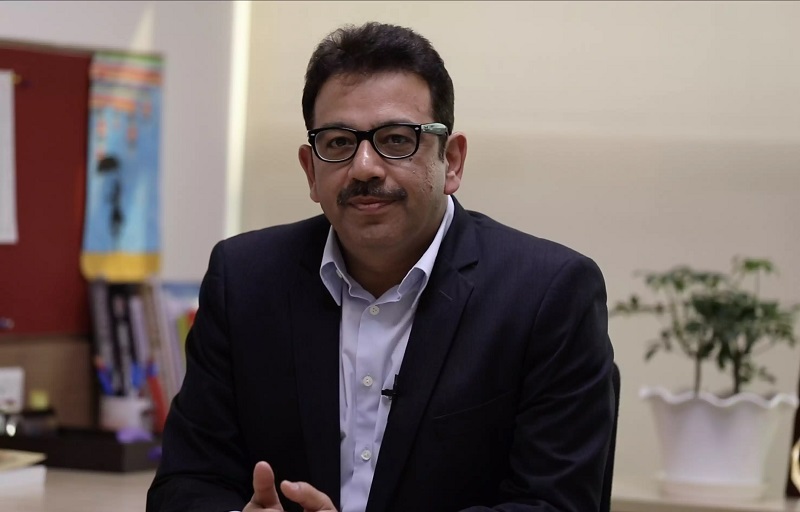 We had intraday market available but that is about two-and-a-half hour in advance, during which many things are not clear – demand, weather pattern and availability of own resources, said Bajaj

New Delhi: The 15-minute power trading window that will be available for companies engaging in spot electricity trade at the Indian Energy Exchange (IEX) beginning 1 June will help market participants in times of high variability and sudden surge in demand, according to Rohit Bajaj, Head of Business Development.

The country’s largest online power trading platform is set to launch real-time market (RTM) operations beginning Monday. RTM lets market participants buy and sell wholesale electricity during the course of the operating day or intra-day, and ensures buyers and sellers can purchase or sell electricity from anywhere across the country with just one hour’s prior notice.

“RTM will ensure that all those who need to overdraw power beyond their control can immediately turn to this market on the buy side and on the sell side there is already so much surplus power in the system available today,” Bajaj told ETEnergyworld in an interview.

He added that RTM will allow buyers and sellers to place buy or sell bids for each 15-minute time block. “We had intraday market available but that is about two-and-a-half hour in advance, during which many things are not clear – demand, weather pattern, load requirement and availability of own resources,” he said.

Thus, the primary purpose of the real-time market is to allow changes in production and consumption schedules, to accommodate differences between day-ahead forecasts of system conditions and actual conditions that are observed in the real-time.

Under RTM, a 15-minute window will be available for all the participants to place their bids. “It will work on the similar principle as our day-ahead market with closed double-sided auction, so we can call it an extension of day ahead market,” said Bajaj. While the day-ahead market operates once in a day, RTM will operate 48 times in a single day.

Speaking on the international real-time markets he said that in some countries RTM operates in blocks of 15 to 30-minutes and that is the only operational difference. “We are starting at one hour in advance which is only the beginning and we also want to reduce this time going forward,” said Bajaj.

He also said the switch to RTM did not require any major technological upgradation in the system as the auction platform is similar to the day-ahead market. “In RTM timing is the key and in order to adhere to those timings, we have done various mock sessions with our participants and we have been able to do it comfortably,” said Bajaj.

The customer base for RTM transactions will include distribution companies which are dealing with high variability on account of addition of renewable energy and also all the states which are renewable energy rich. On the sellers’ side IEX expects participation from the likes of NTPC and NHPC having un-requisitioned surplus power.

tags: IEX INDIAN ENERGY EXCHANGE Interviews power trading Real-time power market Renewable Energy rtm spot electricity trade Surplus power
0
previous Kalpataru Power inks pact to divest entire stake in JKPTL
next India is too poor to afford coal as a primary source of energy in the near future … and that is aside from environmental costs