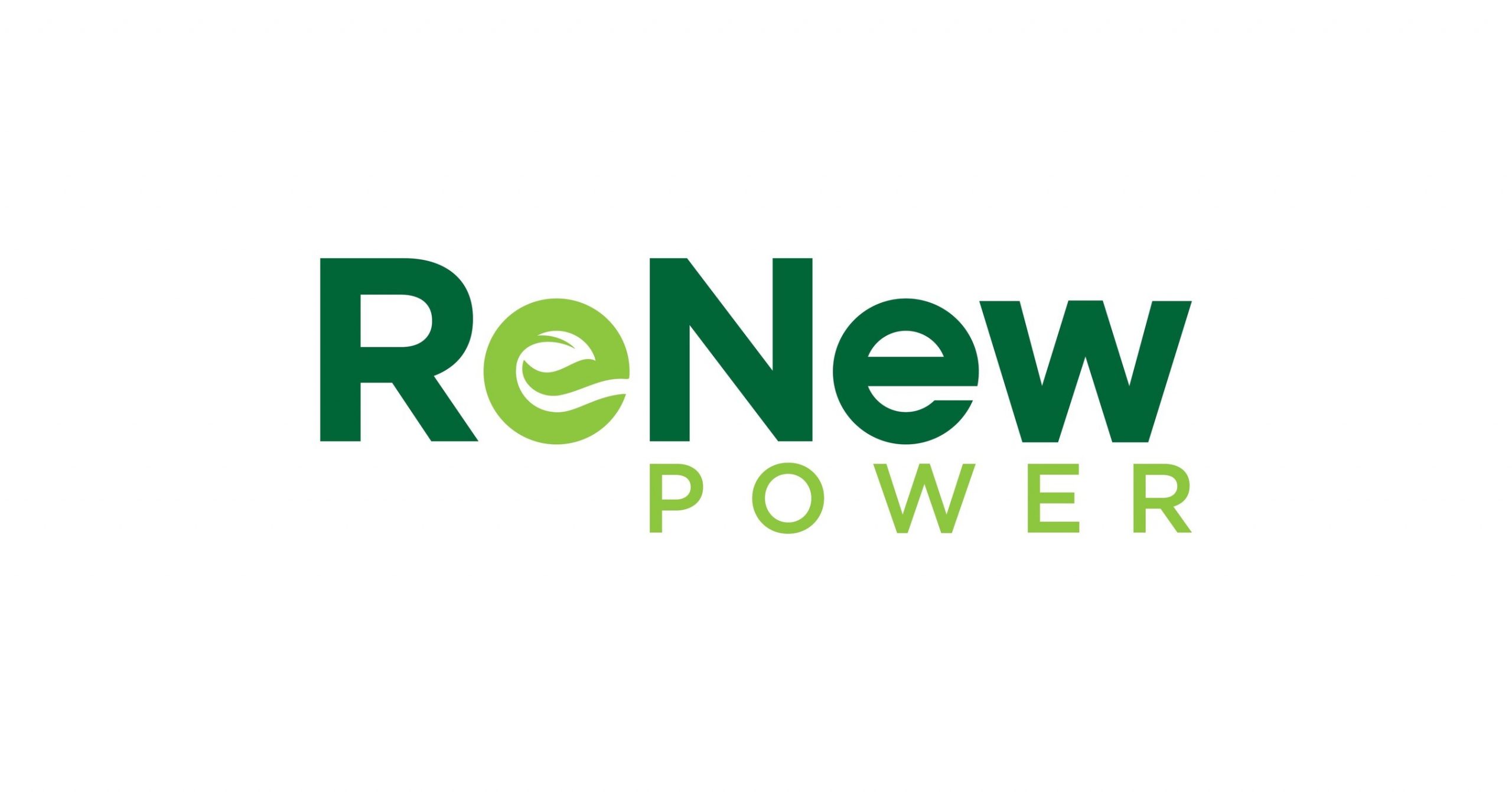 ReNew Power has signed a preliminary agreement with the Egyptian government to invest as much as $8 billion (over Rs 63,000 crore) to produce green hydrogen in the African country, according to the chairman of the renewable energy firm.

ReNew, backed by investors including Goldman Sachs Group Inc and Abu Dhabi Investment Authority, will be looking to produce 220,000 tonnes of the clean fuel annually in Egypt in the coming years, Chairman Sumant Sinha said in a text message.

The Indian company plans to build the project in the Suez Canal Economic Zone, the Egyptian embassy in New Delhi said in a Facebook post.

“Green Hydrogen is critical for decarbonising industries in the fight against climate change and we intend to be a global leader in this sector,” ReNew’s Sinha said.