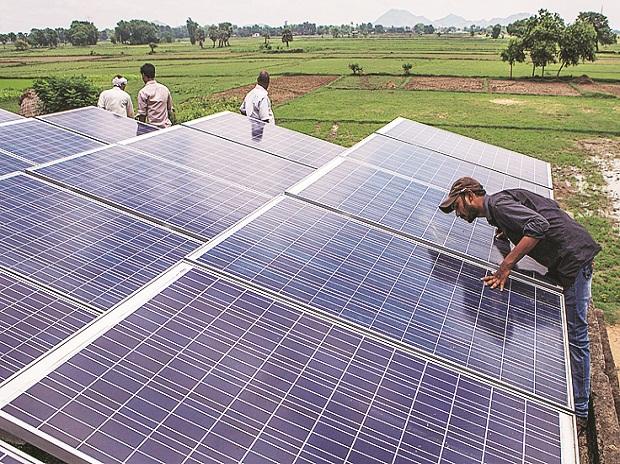 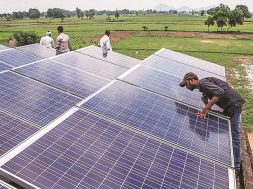 According to a report by the India Brand Equity Foundation (IBEF), the country’s renewable energy sector attracted foreign direct investments (FDI) worth $7.48 billion between April 2000 and December 2018.

The green energy sector boasted 28 deals and grabbed a 27 per cent share of the merger & acquisition (M&A) deals in the power sector valued at $4.4 billion in 2017.

The government allows a 100 per cent FDI under the automatic route for projects of renewable power generation and distribution provided they comply with the provisions of The Electricity Act, 2003. India aims to achieve 175 Gw of nameplate capacity in renewable energy generation by 2022. The envisaged portfolio includes 100 Gw of solar capacity addition and 60 Gw in wind power capacity. Globally, India is the third largest solar market and has the fourth highest installed wind power capacity. As on December 2018, Tamil Nadu, Gujarat and Maharashtra had finalised wind power bids of 500 Mw each.

Replacing coal-fired plants with renewable installations is expected to save around Rs 54,000 crore annually for the country on account of shrinkage in power costs.

“Over the last few years, there has been an increase in percentage contribution of renewable energy to total installed capacity. In 2013-14 the contribution was 12.92 per cent which has increased to 21.21 per cent by December 2018”, the IBEF report noted.