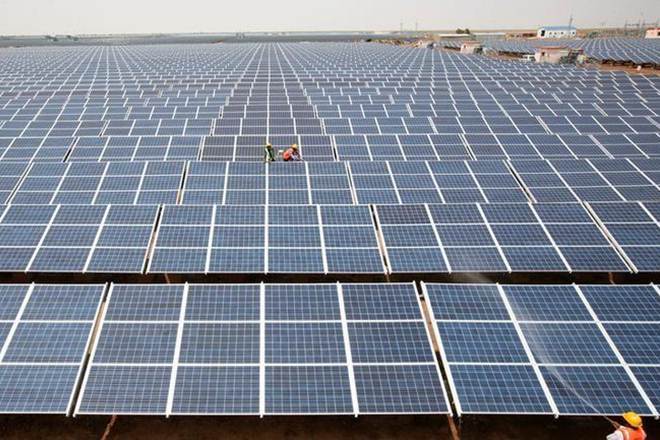 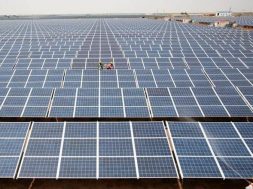 The Gujarat government-owned Sardar Sarovar Narmada Nigam (SSNNL) will set up a 100 MW canal-top solar power generation project atop the branch canals of river Narmada at an estimated cost of Rs 100 crore.

SSNNL, which was formed for the construction of India’s third-highest concrete dam, Sardar Sarovar Dam, as well as to develop infrastructure for a mammoth canal network across Gujarat, has approached the Union ministry of new and renewable energy (MNRE) for its approval on the canal-top solar project.

“Installation of solar panels for 100 MW power generation would cover nearly 40-km canal. As per experts’ calculation, an area of 4-km branch canal required for solar panel in order to generate 10 MW power. Due to solar panel, evaporation of water would be reduced and more water would be available for irrigation purpose,” the source said.

He said sub-canals in central Gujarat are ideally located for canal-top solar projects as their direction is south-east facing, which could fetch maximum sunlight for power generation. “We are expecting the Union ministry’s approval in the next three-four months. After that, solar panel installation work would kick-start which will take another three months,” he added.

Narmada Main Canal, a contour canal, is the biggest lined irrigation canal in the world. It is about 458.318 km long up to the Gujarat-Rajasthan border. The complete network of Narmada Canals spans nearly 70,000 km which includes main branch canals, sub-branch canals and smaller canals reaching up to farms across Gujarat.

Gujarat was the first state in the country to set up a canal-top solar project in 2014. In November 2014, SSNNL had commissioned a 10 MW canal-top solar photovoltaic grid-connected power plant on Vadodara Branch Canal. The project was dedicated to the nation by the then United Nations secretary-general Ban Ki-moon on January 11, 2015. Later, another 25 MW canal-top solar power generation capacity was installed by SSNNL near Vadodara in 2017. The power being generated through canal-top solar panels are being used to run pumping stations of SSNNL.