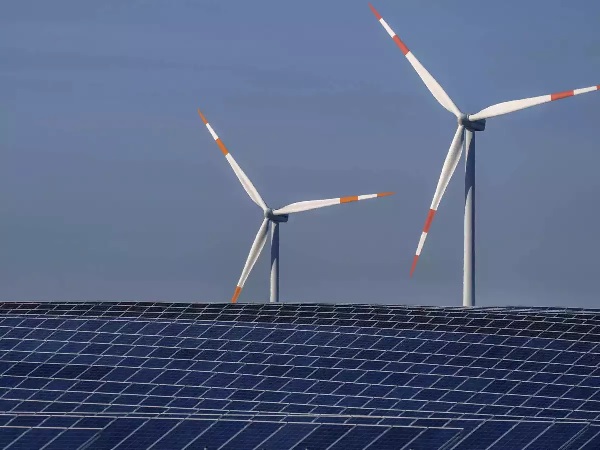 New Delhi : Growth in renewable energy in various countries of the world has slowed production from coal and gas-based power plants. Electricity generation from coal and other fossil fuel-based plants in India declined by three percent in the first half of 2022, along with an increase in wind and solar power capacity. This is stated in a report.

Britain’s energy research institute Amber said in its report released on Wednesday that in the first half of this year, the increased demand for electricity globally was met through renewable energy. This limited growth in the output of coal and gas based power plants.

However, coal use in India increased by 10 per cent due to a significant increase in electricity demand over the previous year. Economic activity was affected last year by the Covid-19 pandemic and the restrictions imposed to curb it.

Growth in the wind and solar power sector in China led to a three percent reduction in electricity generation from coal and gas-based plants.

Production at coal and gas-fired power stations in the European Union increased by six percent. Without wind and solar power the growth would have been 16 percent.

In the US, the production of fossil fuel-based power stations fell from less than seven percent to just one percent.