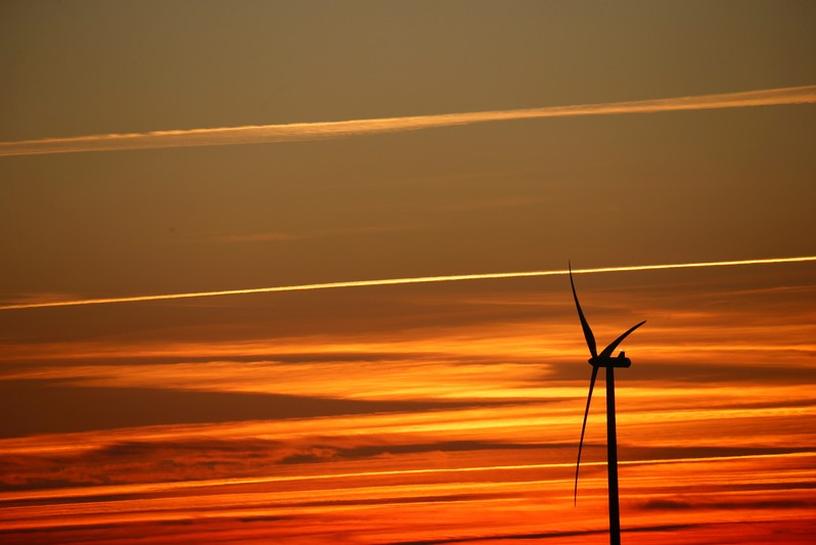 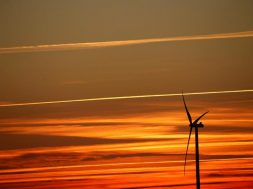 PARIS: Total Eren could surpass its target of more than 3.6 gigawatts (GW) of installed renewable solar, wind and hydropower capacity by 2022, from about 2.2 GW today, as it continues to grow faster than expected, CEO David Corchia said.

A previous venture led by the former JP Morgan banker, along with veteran renewables investor Paris Mouratoglou, was ultimately taken over by state-controlled French utility EDF, but the second has grabbed the attention of another French energy giant.

Total spent 237.5 million euros ($267 million) on a 23% stake in 2017, with an option to take full control in 2022, and recently increased its holding to 30% after a capital increase to fund Total Eren’s acquisition of NovEnergia.

“When we started with EREN RE in 2012, we mapped the countries that had only recently started on renewables. We thought our development would take time, but we have been growing much faster than expected,” Corchia told Reuters.

The independent power producer, which has also raised capital from state-owned bank Bpifrance and Tikehau Capital, has wind and solar projects across the globe, from Brazil and Argentina to Greece, Ukraine, India and Australia.

Corchia said that changes in the renewables market over the past ten years necessitated a different approach to that on their first renewables venture, EDF Energies Nouvelles, which has been renamed EDF Renewables since EDF took full control.

Renewables are becoming a more viable option for many countries, said Corchia, given rising demand for energy and how new technologies are pushing down development costs.

Betting that Greece would make it through the financial crisis in 2012, Eren developed one of its first projects there at a time when many investors were leaving because access to financing had become almost impossible.

“We took the risk of going in when others were moving out,” said Corchia.

“We first developed several solar farms. No bank financing was available, so we did it with our own funds. Then we developed onshore wind projects.”

The company operates 250 MW of solar and wind assets in Greece, with 40 MW under construction and a further 300 MW in the pipeline.