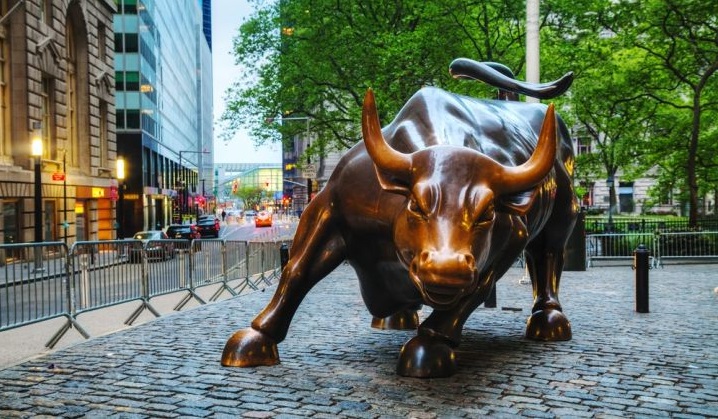 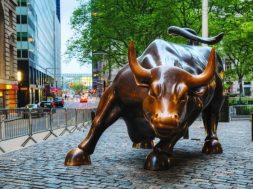 A public offering is in the works for the country’s fourth-largest residential solar TPO provider, according to a Reuters report.

Sunnova Energy Corp., among the largest U.S. residential solar third-party ownership providers, is planning an initial public offering that could value the Houston-based company at more than $1 billion including debt, according to a Tuesday report from Reuters citing anonymous sources.

Sunnova declined to comment on Reuters’ report that it has filed confidential documents to hold an IPO later this year. The company, founded in 2012, has seen more than $2.5 billion in investment from backers including Energy Capital Partners, Triangle Peak Partners and Quantum Strategic Partners.

Sunnova has built up a significant market share in the residential solar financing market, providing leases and loans for systems installed via a nationwide network of contractors. At the end of 2018, Sunnova was the fourth-largest residential solar third-party ownership (TPO) provider in the United States, behind Sunrun, Vivint Solar and SunPower, according to Wood Mackenzie Power & Renewables’ U.S. Residential Solar Finance Update.

What differentiates Sunnova from these competitors, however, is that Sunnova also provides residential solar loans, allowing the company to take advantage of that growing market as well, Allison Mond, WoodMac solar analyst, noted Tuesday.

At the end of 2018, Sunnova was the seventh-largest residential solar financier overall, including both TPO players and loan providers, behind Sunrun, Mosaic, Loanpal, Sunlight Financial, Vivint Solar and Dividend Finance.

The U.S. residential solar market is much larger, and the products being sold and financed much cheaper, than they were even a few years ago. At the same time, the competitiion for residential solar customers has grown more intense, with several large contenders being forced out of business.

For example, Sunnova’s April 2017 raise of about $775 million in securitization and financing — a figure that included the company’s first asset-backed securitization of $255 million, two warehouse credit facilities in an aggregate principal amount of $360 million, and the issuance of $80 million of senior secured notes — came amidst the bankruptcies of Sungevity and the winding down of One Roof Solar.

Sunnova’s reported IPO may give the market a measure of investors’ appetite for a residential solar provider that relies solely on its network of regional dealers and contracts to install the solar and storage systems it sells, WoodMac solar analyst Austin Perea noted.

By contrast, Sunrun, Tesla/SolarCity, Vivint and SunPower all do a combination of direct and channel partner installations. “The question to ask here would be whether Sunnova’s IPO says anything about the long-term viability of the national installer model,” Perea said.

Sunnova’s business practices have come under scrutiny in recent months. In February, Puerto Rico regulators determined the company had violated more than 400 of its customers’ rights by forcing them into arbitration to resolve complaints ranging from defective installations to being enrolled in contracts they never signed — claims the company has disputed. Other complaints have surfaced from customers in states including California, Maryland, Hawaii, New York and New Jersey, the Houston Chronicle reported in April.

Sunnova has also followed its competitors into the business of providing behind-the-meter batteries alongside solar systems, launching its SunSafe product in March 2018 and now selling in California, Arizona, Hawaii, Puerto Rico and Texas. By comparison, market leader Sunrun sells its BrightBox package to Hawaii, Arizona, Nevada, New York and Massachusetts.