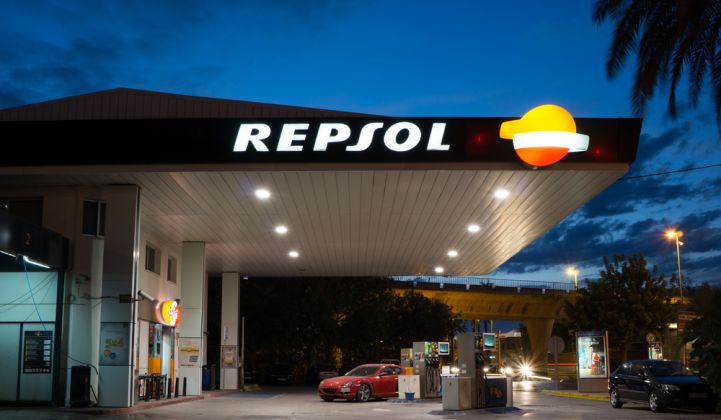 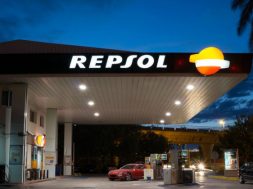 Madrid-based Repsol this month put an unspecified amount into Ampere, a residential energy storage player from Valencia with a presence in Spain, Portugal, Italy, Ireland, Benelux and the U.K.

Ampere has developed a virtual power plant technology called Amperia that it said could be used to tie together distributed energy storage assets. It is unclear if this aggregation capability extends to third-party batteries or is limited to Ampere’s own battery systems, which the company says use artificial intelligence to adapt to user requirements.

The investment comes as Repsol undergoes a major corporate repositioning. In common with other European oil and gas majors, the Spanish giant is keen to reinvent itself as a diversified energy company.

Last November it paid €733 million ($826 million) for almost 2.4 gigawatts of low-emission generation capacity plus a portfolio of 750,000 residential grid customers from the Cantabria-based electricity supplier Viesgo.

“We are witnessing these players evolving into the power utility space, with varying levels of speed and ambition,” said McCarthy.

“They are snapping up technology firms across the power value chain, this one representing a route to both end-consumer power technology and service provision.”

The purchase of Viesgo’s unregulated assets gave Repsol a 2 percent share of the retail electricity and gas market in Spain. The company is seeking to grow this to 5 percent, or 2.5 million customers, by 2025.

At the beginning of March 2019, Repsol had already increased its residential customer base by 8 percent, to 810,000, and was setting in motion further recruitment drives including a special deal for shareholders and a collaboration with leading retailer El Corte Inglés.

Beyond this, the company has bought the rights to a 264-megawatt solar plant near Badajoz, which is still in development, and is involved in a planned 25-megawatt floating offshore wind project near Viana do Castelo in Portugal.

This would allow the company to achieve 70 percent of its low-emissions generation target, Repsol said.

As well as its own generation assets, Repsol has signed two seven-year power-purchase agreements with the solar developer Solaria, for a total of up to 102 megawatts of PV capacity.

A number of European oil and gas companies have been following the lead of Shell, which has become something of a poster child for the industry’s embrace of the energy transition.

Since the beginning of the year, Shell has invested in a novel wind power venture called Makani and acquired Greenlots, a major U.S. EV charging company. Other oil and gas firms are not far behind, though.

Norway’s Equinor, for instance, is pursuing offshore wind opportunities alongside oil its traditional oil business. Like Shell and Repsol, the company is also dipping its toe into energy storage as a strategic backer of the Volta Energy Technologies fund.

And even Chevron, a U.S. oil company traditionally seen as a laggard in clean energy investments, put cash into the EV charging company ChargePoint in November and the battery storage company Natron Energy in January.

But while the trend is clear, critics have noted that the scale of oil and gas investments in renewables pales in comparison to the money the sector is still plowing into fossil fuels. 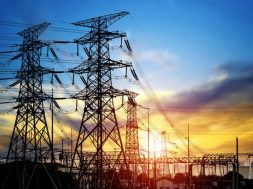