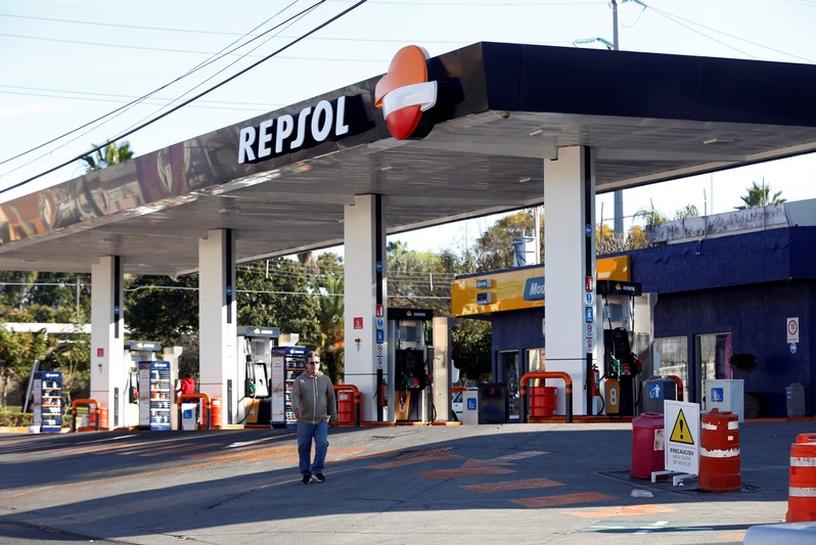 Repsol nears 2025 renewable target after adding 800MW to its pipeline 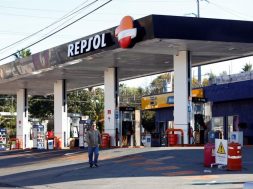 Repsol nears 2025 renewable target after adding 800MW to its pipeline

The renewable projects raised Repsol’s low-emissions generation capacity to 90% of its target for the next six years.

Repsol, which did not disclose total investment planned for the two wind projects and one photovoltaic farm, is working to diversify its asset portfolio to help meet U.N.-backed goals to limit global warming.

One megawatt of operative renewable capacity costs on average just under 1 million euros ($1.13 million), according to analysts.

The company currently has 2,952 MW of low emission projects in operation and another 1,083 MW under development. Its target is to reach 4,500 MW in the next six years.