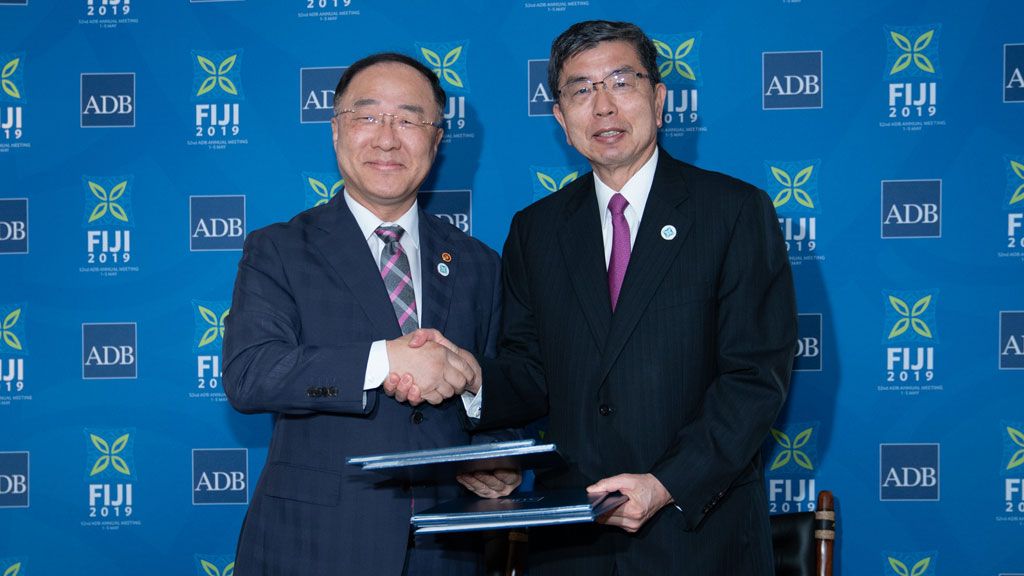 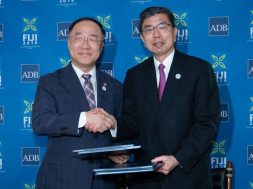 The Republic of Korea pledged $350 million for cofinancing and $5 million grant for technical assistance towards the Association of Southeast Asian Nations (ASEAN) Catalytic Green Finance Facility, with a focus on projects to boost ocean health. The signing was held at the 52nd Annual Meeting of ADB’s Board of Governors in Nadi, Fiji.

Through the facility, the financing from the Republic of Korea will support the implementation of ADB’s new Action Plan for Healthy Oceans and Sustainable Blue Economies, which was announced at the Annual Meeting on 2 May. The Action Plan will expand financing and technical assistance for ocean health and marine economy projects to $5 billion from ADB and cofinancing partners from 2019 to 2024.

The ASEAN Catalytic Green Finance Facility was launched on 4 April 2019 in Chiang Rai, Thailand and is part of the ASEAN Infrastructure Fund, a regional financing initiative established by ASEAN governments and ADB in 2011 and administered by ADB.