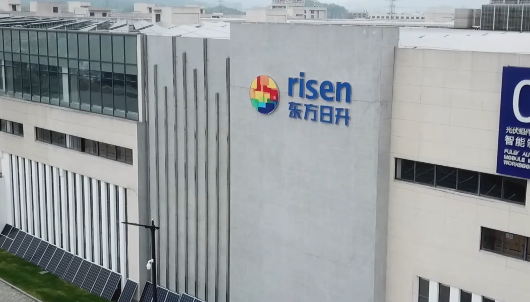 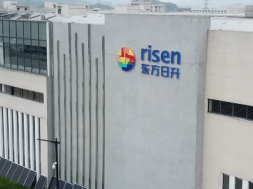 Recently, Risen Energy Co.,Ltd. (300118.SZ) (hereinafter referred to as Risen Energy or the Company) released an announcement on a photovoltaic project located in Ninghai County, Ningbo City, China, with a total investment of 15.2 billion yuan.

This new project would be a solar- storage industrial base to lay out the “photovoltaic + energy storage” industrial chain. According to the announcement product lines with an annual output of 15 GWN ultra-low-carbon HJT and 15GW high efficiency solar modules would be involved, which will be a new star PV base.

The project is located in the Binhai Economic Development Zone in the south of Ningbo City, with a large land area. It will be constructed in two phases with a total period of 30 months. Risen Energy, a leading company in the local photovoltaic industry in Ninghai City, will use its own advanced technology and technology to produce and construct. It is estimated that the annual main business income after the project is put into production will be 25 billion yuan. At the same time, as the core link in the photovoltaic industry chain, the project plays as a leading role, attracting a number of photovoltaic enterprises to settle in the city, and further accelerate the development of the photovoltaic business in Ninghai County.