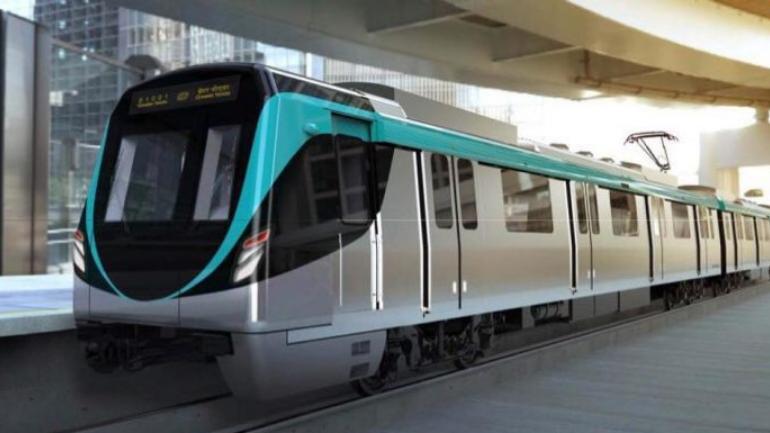 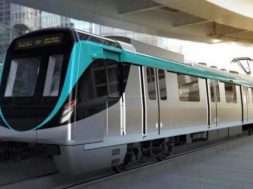 Noida (UP): Noida Metro Rail Corporation (NMRC) is in the process of installing rooftop solar panels at its all 21 stations and power generation through these will help it save approximately Rs 4.37 crore annually, officials said Thursday.

Currently, the NMRC is purchasing power from Uttar Pradesh Power Corporation Ltd (UPPCL) at Rs 6.81 per unit to meet its daily requirements.

The cost per unit, once the energy is derived from the solar panels, will be Rs 3.25 per unit, which will result in a direct saving of Rs 3.56 per unit, the officials said.

“The estimated annual power generation expected by NMRC through solar panels is 1, 22, 89,754 kWh. The estimated solar capacity of the panels to be installed in the entire network, including the depot, is around 10.021 MWp out of which around 6.811 MWp will be from all 21 stations and 2.5 MWp will be from the depot,” NMRC Executive Director P D Upadhyay said.

“Currently, the NMRC receives power supply from two sub-stations located at Sectors 83 and 148, each having a capacity of 6 MW,” he said.

“The power generated from solar panels will meet all basic power requirements of the NMRC stations and depots. All generated power may not be consumed. The extra power will revert back to the grid instead of getting wasted,” he said.

“The saved solar power in the grid, combined with the power from the sub-stations, may be used for the traction power supply,” Upadhyay said.

The NMRC said it had already installed solar panels at nine of its 21 stations and had energised five stations — Noida Sectors 50, 51, 76, Knowledge Park–II and Pari Chowk.

Apart from these, solar panels will be installed at the depot located in Greater Noida, the sub-station buildings of the depot and the parking lot of the staff quarters situated inside the depot premises by September this year, it said.

Upadhyay said all 21 stations of Aqua Line had been awarded the Green MRTS Platinum Rating under the elevated stations category by the Indian Green Building Council (IGBC).

“The NMRC has taken measures to adopt green building requirements and implemented green concepts in the design, construction and operation of this corridor. All stations have features like the conservation of natural resources, ensuring water efficiency, adoption of renewable energy, management of waste and commuter health and comfort,” he added.

Built at Rs 5,503 crore, Aqua Line was launched on January 25 this year and connects twin cities of Noida and Greater Noida in western Uttar Pradesh’s Gautam Buddh Nagar, covering a distance of 29.7 km via 21 metro stations.