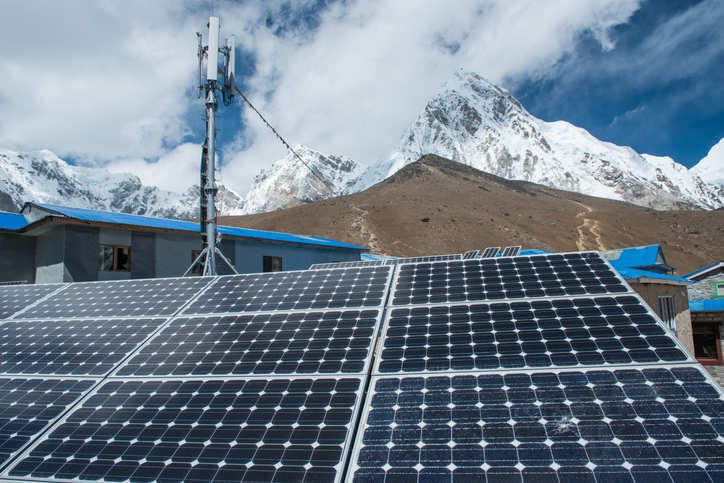 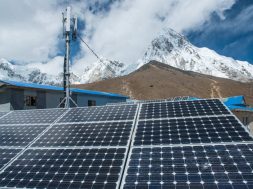 This plan has now fallen foul of the wildlife department due to some serious reasons.

NEW DELHI: The government’s plan to set up a 7,500 MW solar photo-voltaic power plant at an estimated cost of Rs 45,000 crore in Ladakh, currently the largest investment proposal for the newlycarved Union Territory, may be shifted to a new location over wildlife concerns.

The project’s blueprint prepared by SECI (Solar Energy Corporation of India) envisages a 5,000 MW plant in Hanle-Khaldo village in Nyoma block, a strategically important area 254 km from district HQ Leh. Another 2,500 MW unit is to be built at Suru in Zanskar, 254 km from the Kargil district HQ.

The Nyoma site plan has now fallen foul of the wildlife department, which has asked SECI to move the project to the Morey plains near Pang, some 185 km southeast of Leh. It argued the original site is the breeding ground of protected wildlife species, which will be impacted by movement of people and project activities.

Sources said the defence forces too queued up for land for firing range, citing SECI project as precedence. Faced with the Catch-22 situation, the department asked SECI to shift the project to avoid pressure from the forces.