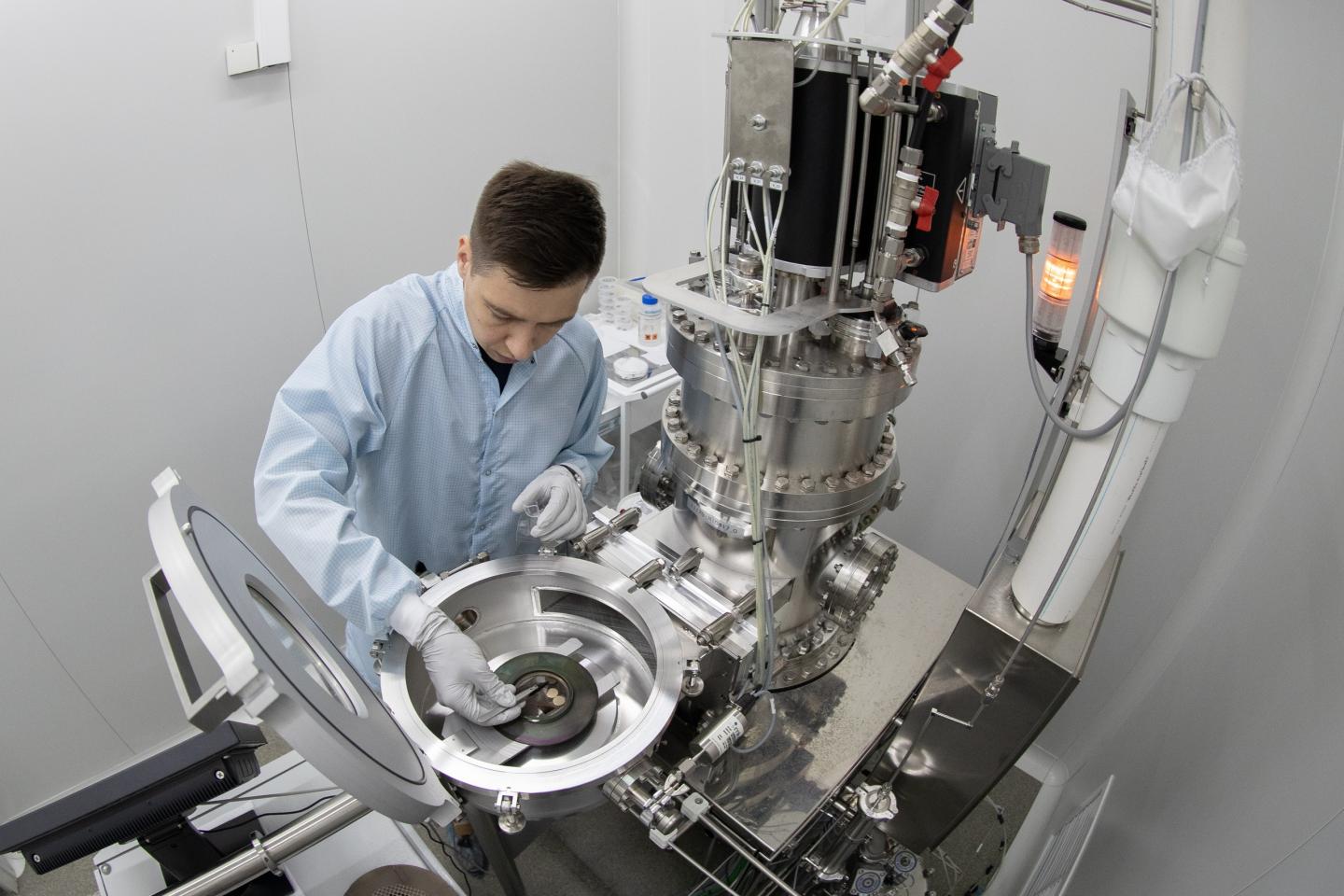 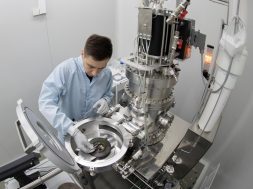 Researchers of Peter the Great St.Petersburg Polytechnic University (SPbPU) are developing new materials for solid-state thin-film Li-ion batteries for micro and nanodevices. The first stage of the project was successfully completed at the laboratory “Functional Materials” of the Institute of Metallurgy, Mechanical Engineering, and Transport SPbPU. The project is supported by the Russian Science Foundation (RScF).

Part of the results obtained at the first stage of the project was published in the article “Atomic Layer Deposition of NiO to Produce Active Material for Thin-Film Lithium-Ion Batteries” in the journal Coatings, MDPI.

The authors suggested using a new pair of reagents to obtain the electrode materials based on nickel oxide. Researchers studied the fundamental processes taking place during the charge and discharge processes of thin-film material.

It should be noted that the lithium-ion batteries are used not only in phones and laptops but also in the whole class of micro and nanodevices such as wireless sensors, pacemakers and etc. These devices, usually, operate using thin-film current sources. The smaller the device, the thinner the power source is required. Therefore, the materials should have improved electrochemical characteristics to operate longer without additional charge.

“In the frames of the RScF project, we obtained an electrode material based on nickel oxide by atomic layer deposition (ALD) using new processes. We demonstrated its possible application in Li-ion batteries by studying its electrochemical features. In the future, we are planning to improve the materials of electrodes for thin-film batteries. It will bring us closer to a prototype of a solid-state thin-film Li-ion battery produced by ALD. I suppose that the positive results undoubtedly will be interesting for commercial application”, says Maxim Maximov, leading researcher of the laboratory “Functional Materials” of the Institute of Metallurgy, Mechanical Engineering and Transport SPbPU.

Disclaimer: AAAS and EurekAlert! are not responsible for the accuracy of news releases posted to EurekAlert! by contributing institutions or for the use of any information through the EurekAlert system. 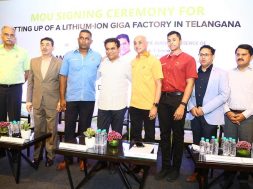