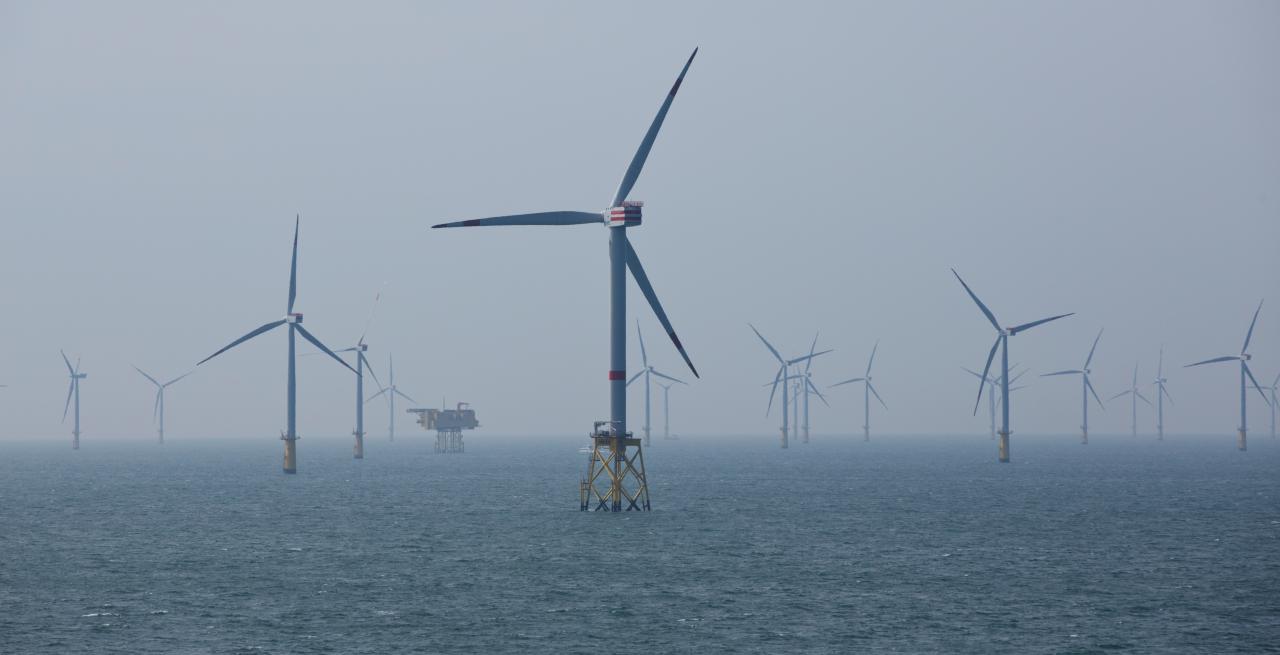 RWE could spend up to $2.8 billion a year on renewables: CEO 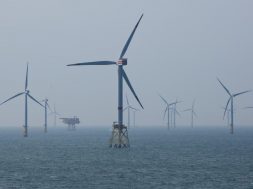 RWE could spend up to $2.8 billion a year on renewables: CEO

BERLIN: RWE (RWEG.DE), which will become the world’s No.2 offshore wind player following a deal to break up its Innogy (IGY.DE) unit, could spend about 2.5 billion euros ($2.8 billion) a year to expand its renewables business, its chief executive said.

“We can fund about 1.5 billion euros from our own funds, we could assume some debt which would bring it to about 2.5 billion,” Rolf Martin Schmitz said at an energy conference in Berlin on Tuesday.

RWE, which last week said it had earmarked 1.5 billion euros per year to expand its renewables business, aims to add an annual 2-3 gigawatts of green energy capacity, Schmitz said.

tags: RWE could spend up to $2.8 billion a year on renewables: CEO
12
previous JinkoSolar Supplies 5 MW for Mesokomo Project in Greece
next Siemens Gamesa wins wind deal from Innogy Renewables