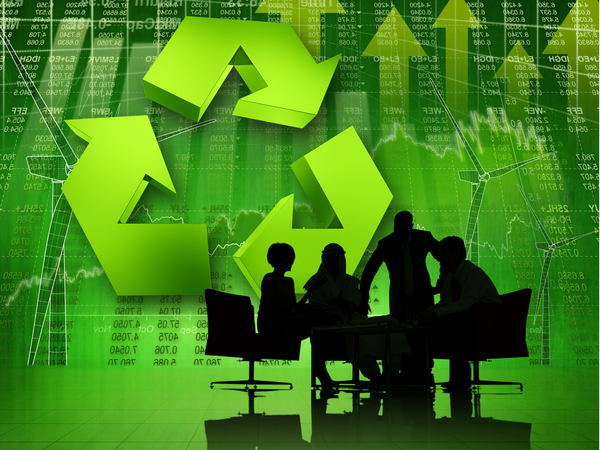 Sales Of Green certificate up 79% at 8.38 lakh units in March 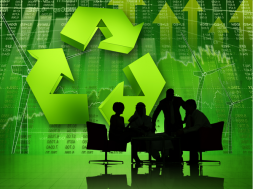 Sales Of Green certificate up 79% at 8.38 lakh units in March

Renewable Energy Certificates (RECs) are a type of market-based instrument.

New Delhi: Sales of renewable energy certificates rose over 79 per cent to 8.38 lakh units in March compared to 4.68 lakh in the same month a year ago owing to good supply, according to official data.

Renewable Energy Certificates (RECs) are a type of market-based instrument. One REC is created when one megawatt hour of electricity is generated from an eligible renewable energy source.

According to official data, a total of 5.2 lakh RECs were traded on the Indian Energy ExchangeNSE -1.21 % (IEX) in March, compared to 2.25 lakh in the same month last year.

Power Exchange of India (PXIL) recorded sale of 3.18 lakh RECs in the month under review against 2.43 lakh in March 2019.

IEX and PXIL are engaged in trading of RECs and electricity. The REC trading is conducted on the last Wednesday of every month.

Similarly the supply was high at the PXIL. There were buy bids for over 3.73 lakh RECs and sell bids for over 5.59 lakh units for the month.

Overall supply for RECs was high as the total sell bids at both power exchanges was over 10.66 lakh units against sell bids of over 32.43 lakh units.

They can buy RECs from renewable energy producers to meet the RPO norms. The proportion of renewable energy for utilities is fixed by the central and state electricity regulatory commissions. 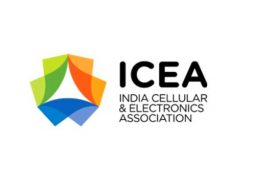