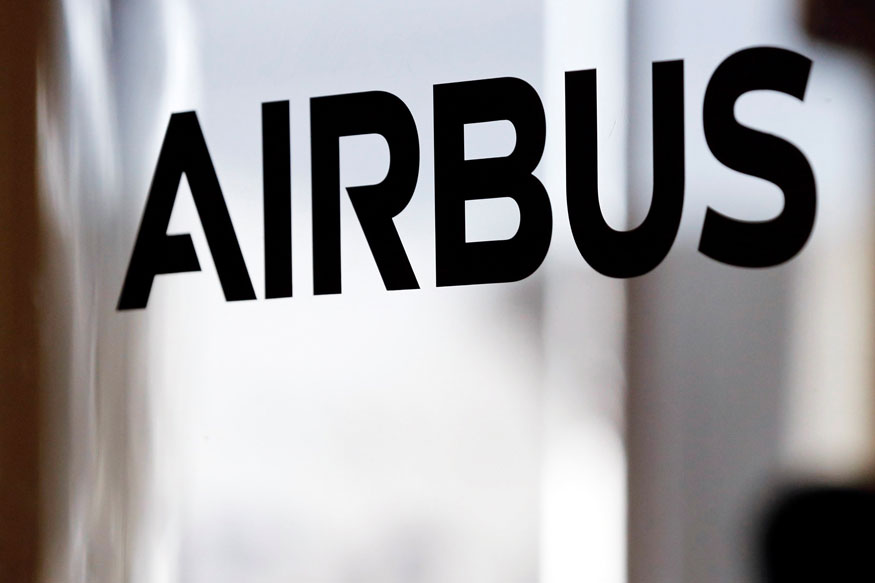 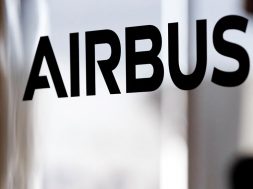 The partnership between SAS and Airbus would involve a joint research project where the two companies work together to investigate operational and infrastructural challenges.

Scandinavian airline SAS and aircraft maker Airbus said Wednesday they were partnering to research eco-system and infrastructure requirements for hybrid and electric aircraft. The partnership would involve a joint research project where the two companies work together to investigate challenges “regarding operations and infrastructure linked to large scale introduction of hybrid and electric aircraft in commercial traffic,” according to a statement published by SAS.

“We are proud of our ambitious sustainability work and are now pleased that Airbus has chosen SAS to partner up with us for this future project. If this becomes a reality, it will revolutionize emissions,” Rickard Gustafson, CEO of SAS, said in a statement.

According to a separate statement, the collaboration between the two companies would start in June 2019 and continue until the end of 2020 and would “focus on analysing the impact of ground infrastructure and charging on the range, resources, time and availability at airports”.

The project also included a plan to involve a renewable energy supplier and aimed “to address the entire aircraft operations ecosystem in order to better support the aviation industry’s transition to sustainable energy”.

0
0   0
previous EV journey to begin with hybrid technology in India: Honda
next Tesla Model 3 Gets Certified In Australia, Orders Should Open Soon