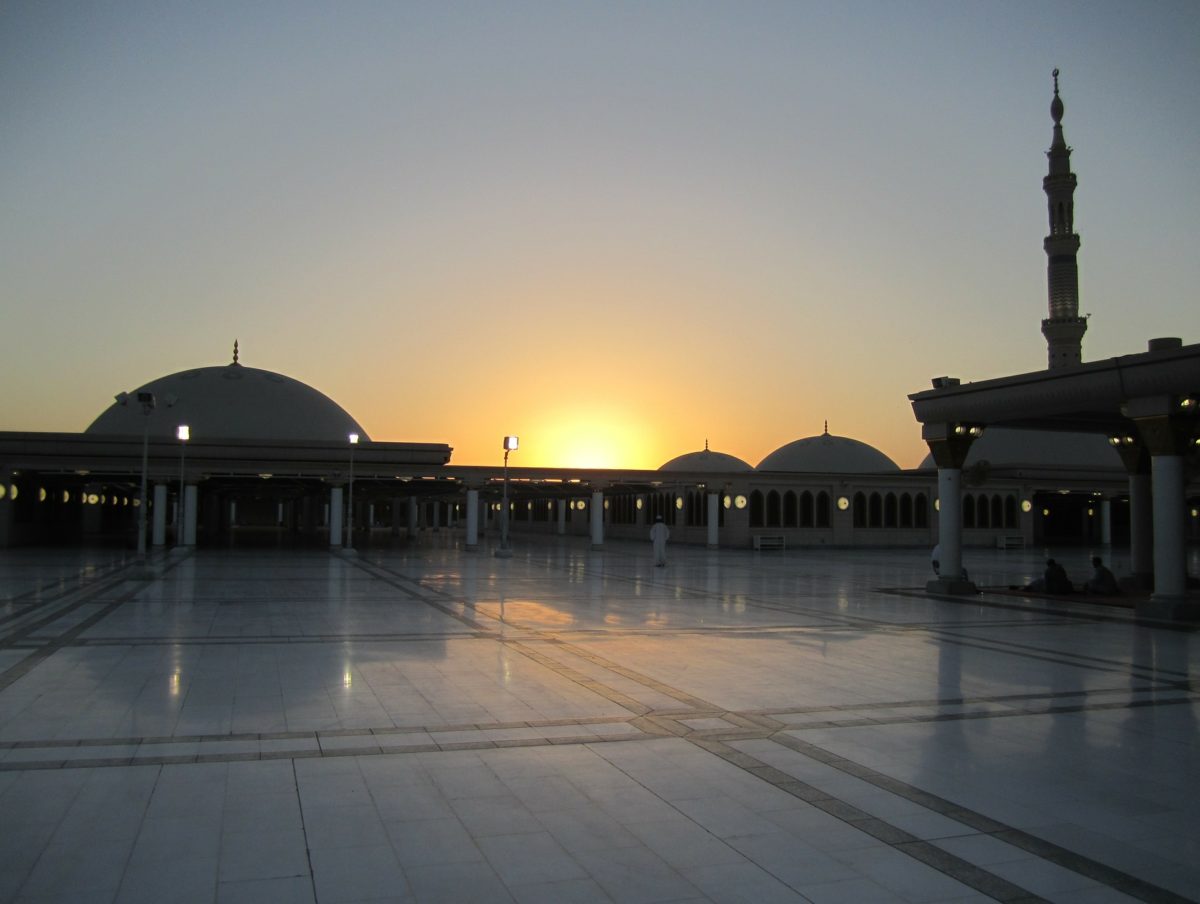 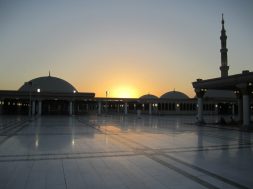 The regulations will force power distributors to give more help to homeowners and businesses willing to go solar. The new framework will apply to PV systems ranging in size from 1 kW-2 MW and to all energy consumers.

The new provisions, which should apply to PV systems ranging in size from 1 kW to 2 MW and to all kinds of energy consumer, will come into effect when the Saudi Electricity Company (SEC) will release additional rules on the scheme’s procedures.

The framework establishes Saudi power distributors will have to provide assistance to consumers willing to install solar, by providing the information needed for feasibility studies and to apply for grid connection. Power companies will also have to raise awareness of the benefits of rooftop solar and report annually on progress in the market segment.

Saudi Arabia made a first attempt to introduce net metering for small scale solar in August 2017 , but a draft regulation prepared at the time was never adopted.

The kingdom had 334 MW of solar generation capacity at the end of last year, according to the International Renewable Energy Agency. Large solar projects supplied most of that figure, with the lion’s share represented by the 300 MW Sakaka solar plant which came online in November.